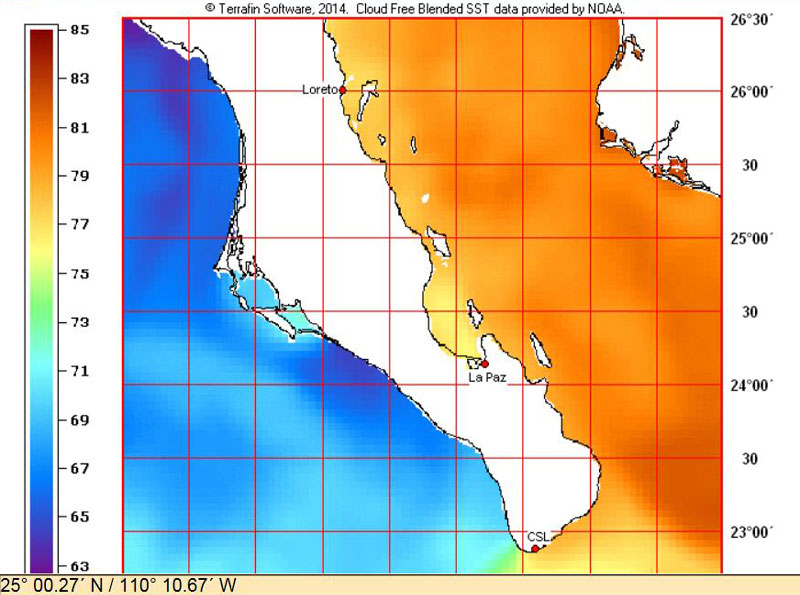 MARLIN: We are delighted that fishing continues to be so fantastic, with plenty of fish of all types available throughout the week. Most of the boats had marlin, shark plus several found the tuna. It seems that most of the marlin have taken up residence at the 11.50 spot which continued to produce multiple catches. The boats didn’t concentrate on marlin all week there were a couple of days when they opted for small game on the Pacific, usually for guests wanting to fish for half days. Pisces Rebecca a 31ft Bertram was out top boat this week, releasing SEVEN striped marlin up to 140 LBS for a group from Hartsville, South Carolina headed up by William Segars – they had an amazing day with J.R and Luis. Another of our Bertram’s, Ruthless did well to release four marlin on May 22nd for David and Spencer from Sheriden, Wyoming with all their fish taking live caballito. Fifty seven percent of the rest of the fleet averaged one to three marlin – with a lot of boats opted to fish smaller, eating fish opportunities. Pisces anglers caught a total of 47 striped marlin this week, with 45 released. 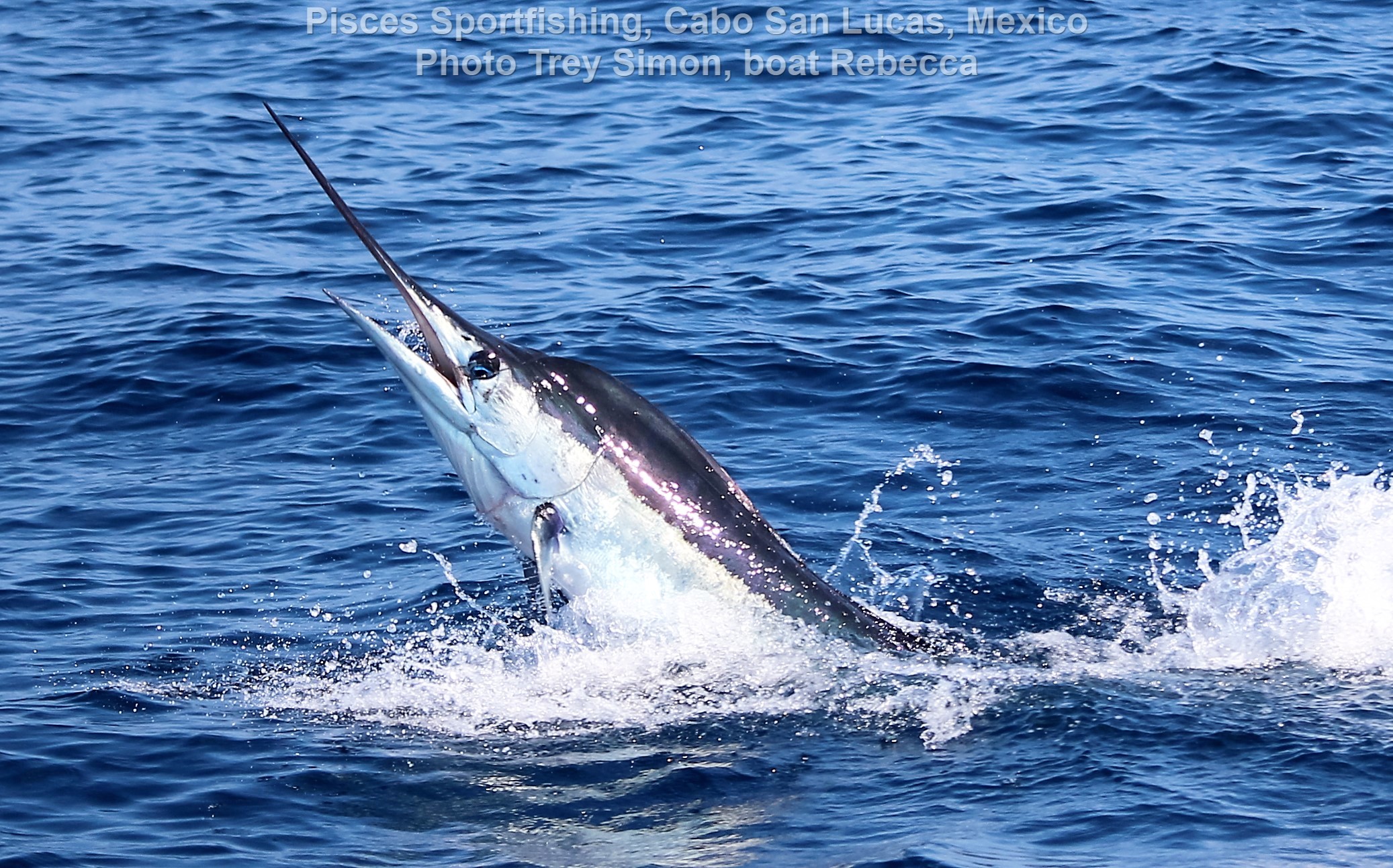 OTHER SPECIES: The tuna were very welcome this week as we finally caught some decent eating fish; even a football size fish around 10 LBS can provide a couple of good meals. On May 27th a couple of our boats headed out to the Herradura and rocked the tuna. Even though many of the fish had to be released due to catch limits, they still gave the anglers a good workout. Hector and Maria Diaz from California had a ball catching FORTY tuna a dorado and one striped marlin aboard 28 ft. Andrea. This same day a group of New Yorkers caught thirty five aboard Ruthless. Other boats caught between seven and twenty fish, giving us a grand total of 173 tuna. There was just a handful of dorado caught. Gregory Stiber from Louisiana caught a nice 40 LB wahoo aboard Adriana as well as fifteen tunas. Forty five percent of our charters caught smaller game such as snappers, a good number of jack crevalle, grouper, small roosters, sierra, ladyfish, skipjacks and amberjacks. The shark catches went down this week but we still have several pilot sharks and a couple of threshers.

WEATHER: Two totally different climates – Pacific is still breezy and comfortably cool, much hotter on the Cortez. Whitecaps on Pacific, moderate to calm on Cortez. This is evident when you look at the chart below.

AVERAGE WATER TEMP: 78 F interesting it dropped slightly from last week. Scientists say that we are about to start a La Nina current which means cooler sea surface temps on the Pacific.