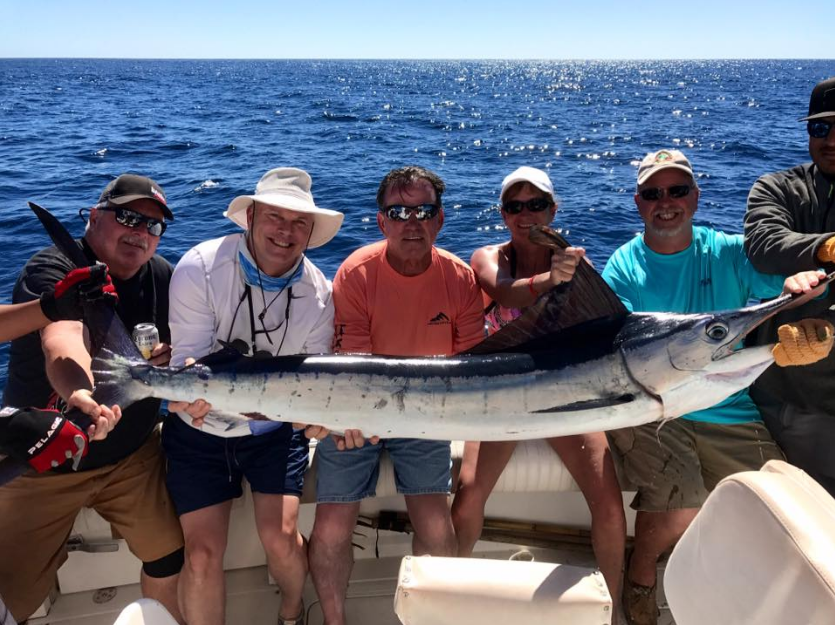 This week saw boats landing fish in the other category mostly, and we saw a return of some billfish catches. Those mostly revolved around clients that were willing to pay extra money for fuel to go to the Finger Bank, were they got into some marlin action. Most of the fish landed this week were in the inshore category, the most common being ladyfish, skipjack, yellowtail, sierra, roosterfish, jack crevalle, red snapper, grouper, amberjack as well as the odd shark. This week top marlin catches went to the Pisces Tracy Ann captained by Julio Castro, they headed out to the finger banks with the Johnson family from Georgia. They caught and released four striped marlin on macarela live bait, with the fish being estimated at around 140-150lbs. Also out at the Finger Banks, the Pisces La Brisa caught and released three striped marlin of between 130-150lbs for an angler from Williamsburg, Virginia. While the Pisces Andrea, rounded out the billfish bite landing a 50lbs sailfish, on caballito live bait out at Migri?o on the Pacific side. 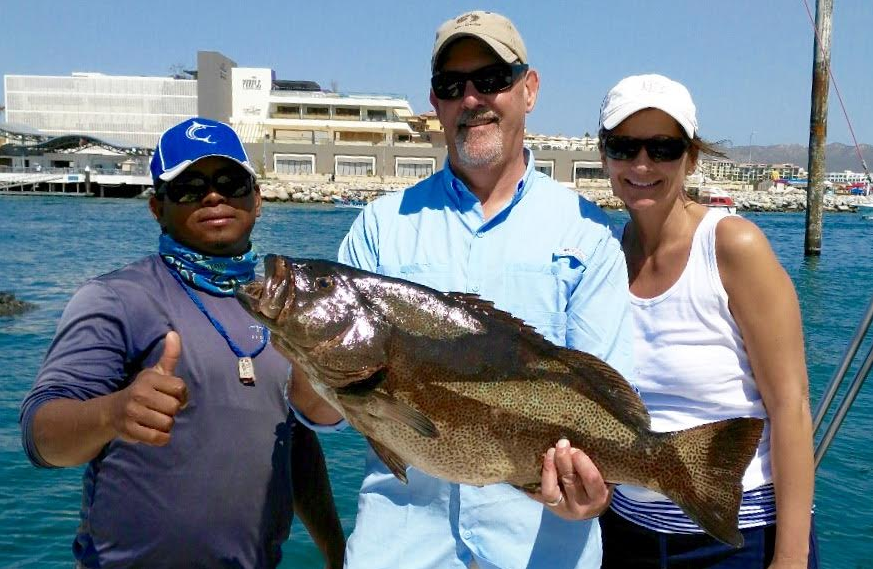 The inshore bite was really our most prolific type of fishing this week, the Pisces Tracy Ann went for inshore fish with the Freeman’s from Williamsburg, Virginia. They were fishing out at Migri?o when they landed 10 sierra near 10lbs, three red snapper of around 5lbs, five sea bass of around 10lbs and a 10lbs yellowtail. The Pisces Hot Rod went a little more on the wild side, catching and releasing a 40lbs hammerhead shark. They also added a more edible catch, with a 25lbs yellowtail, landed on caballito live bait out at Rancho Las Margaritas on the Pacific side.

WEATHER CONDITIONS: Mostly clear and calm, with air temperatures in the high 70’s. 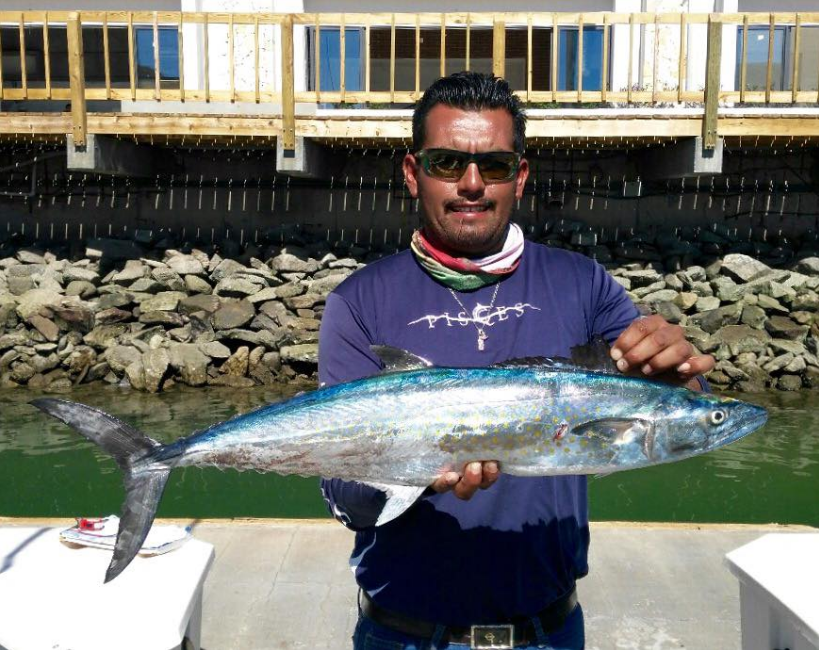