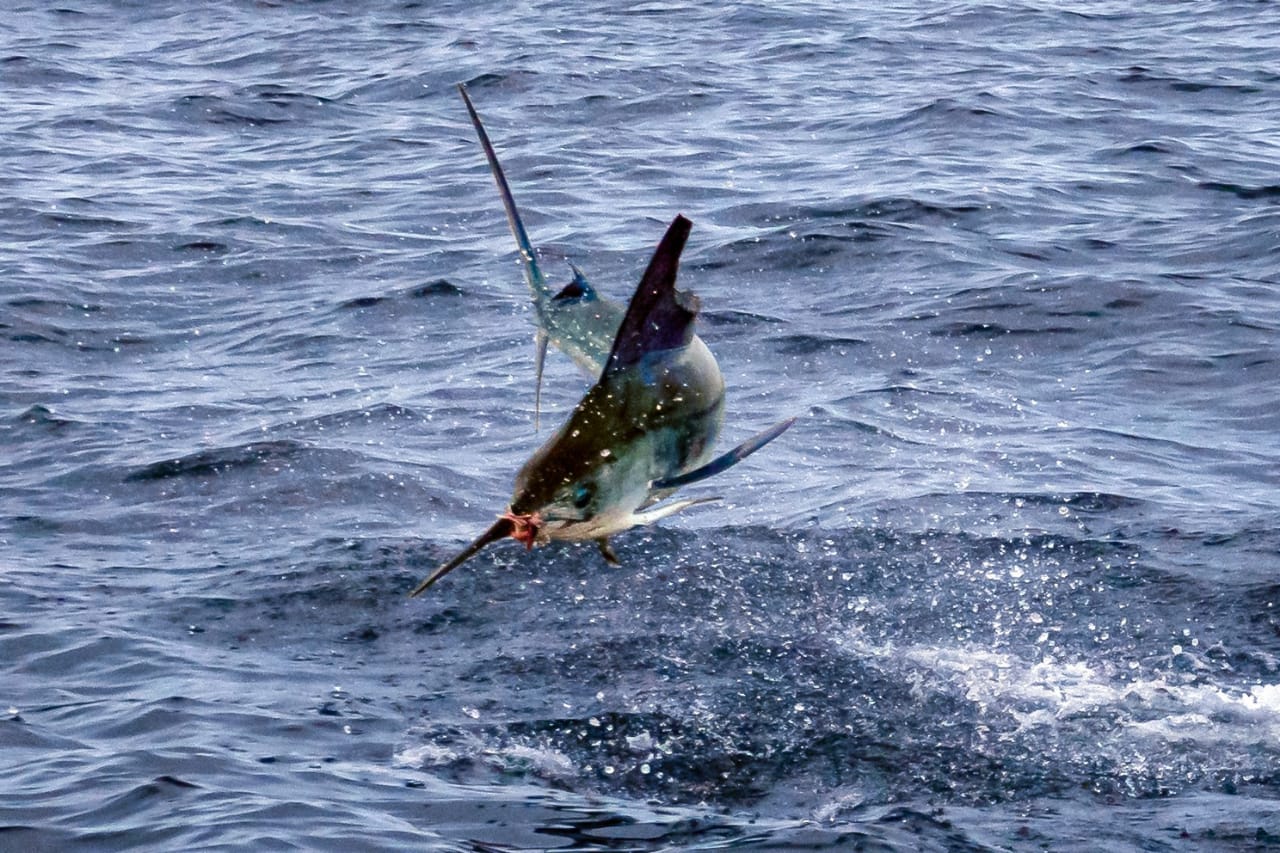 Striped marlin numbers have remained stable this week, with the bite peaking Thursday, on which 48 Marlin were released. A total of 85 Marlin released for the week. 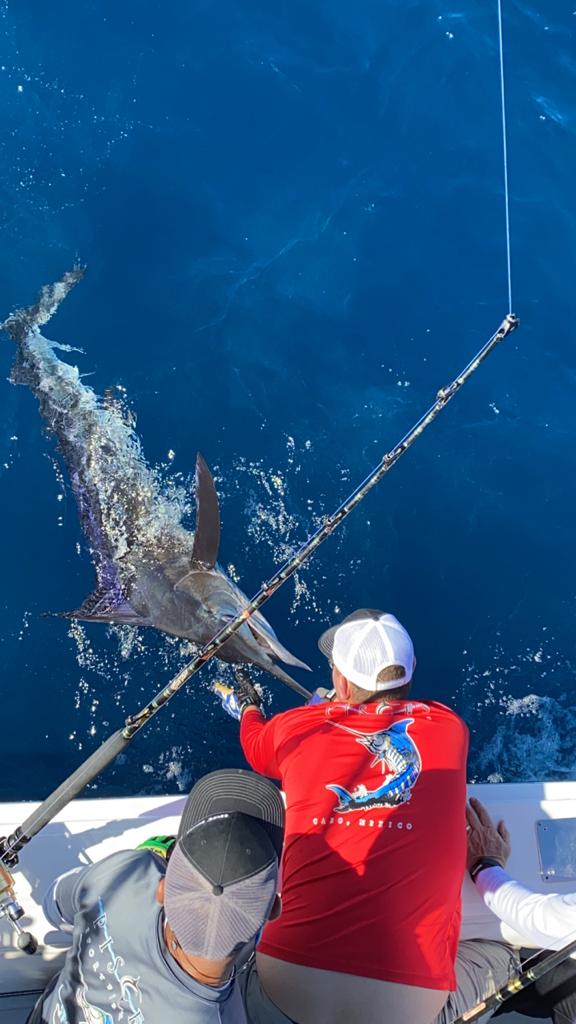 One of four Striped Marlin released on Pisces 42′ Hot Rod

Dorado catches numbered 41 for the fleet, a quite noticeable decrease to the past month or so. However, Tuna numbers are still holding strong, with a total of 132 fish. Pisces 40′ Chasin Tail  had some good tuna catches, with 6 Yellowfin up to 45 lbs each and a Striped Marlin released. Pisces 33′ Thresher had a good day with 4 Yellowfin over 40 lbs each. 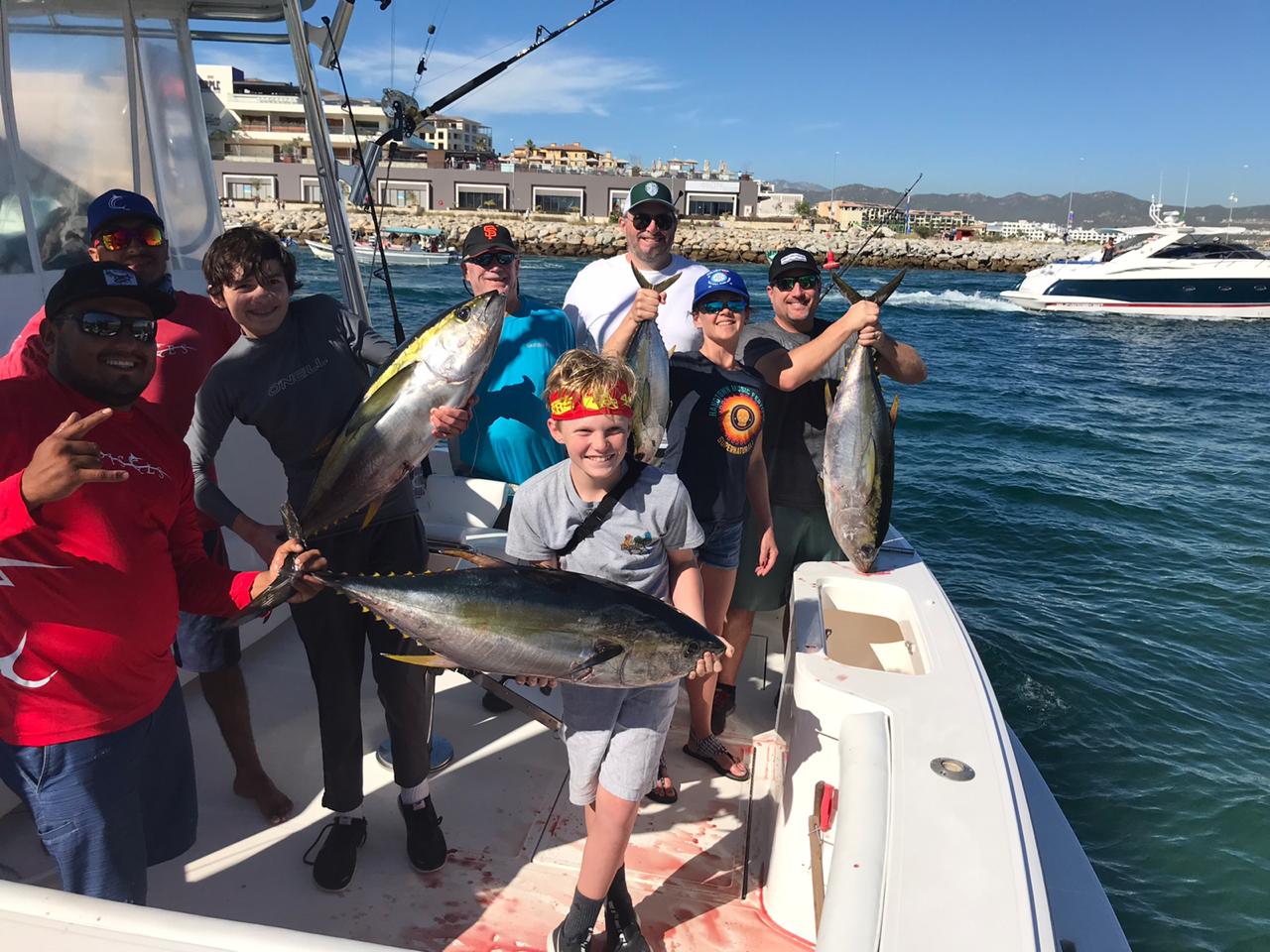 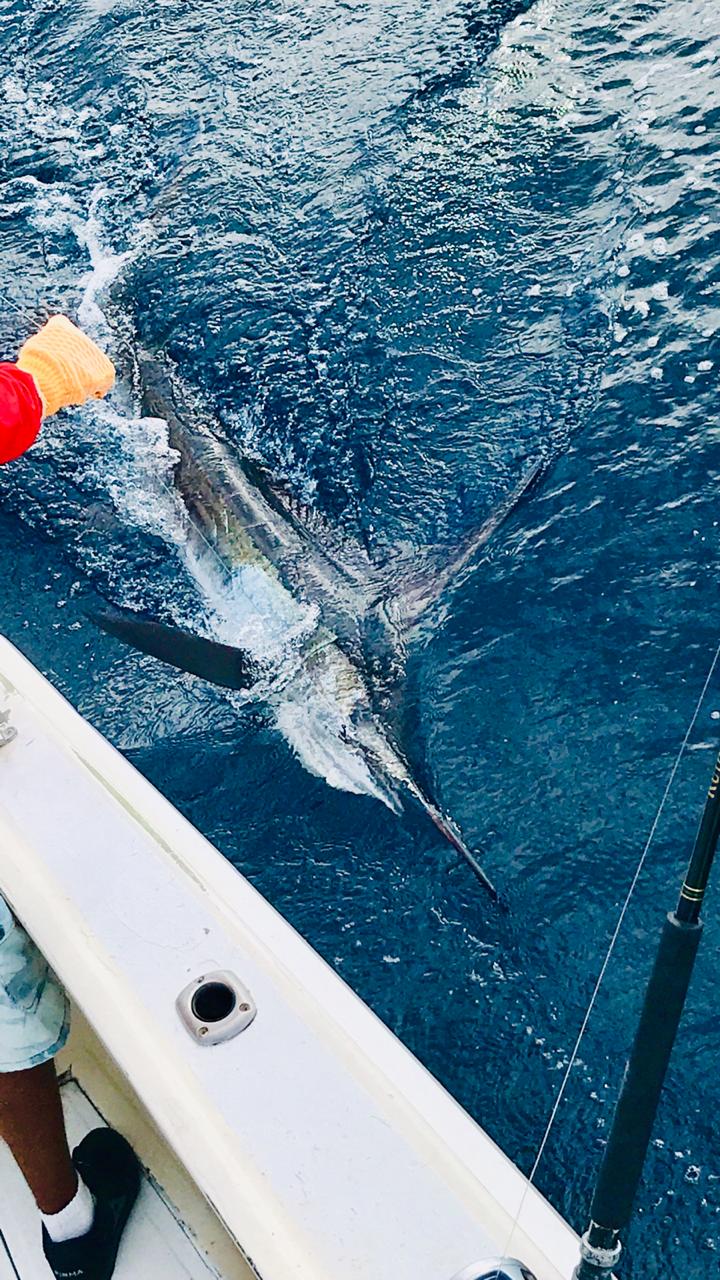 Where we did see a noticeable difference is in other species, mainly our inshore fish like Sierra Mackerel and Roosterfish. Pisces 35′ Valerie was hands down our top inshore producing boat, with 55 fish caught and catch limits respected. On their best day they caught 37 Sierra! With catch limits respected of course. 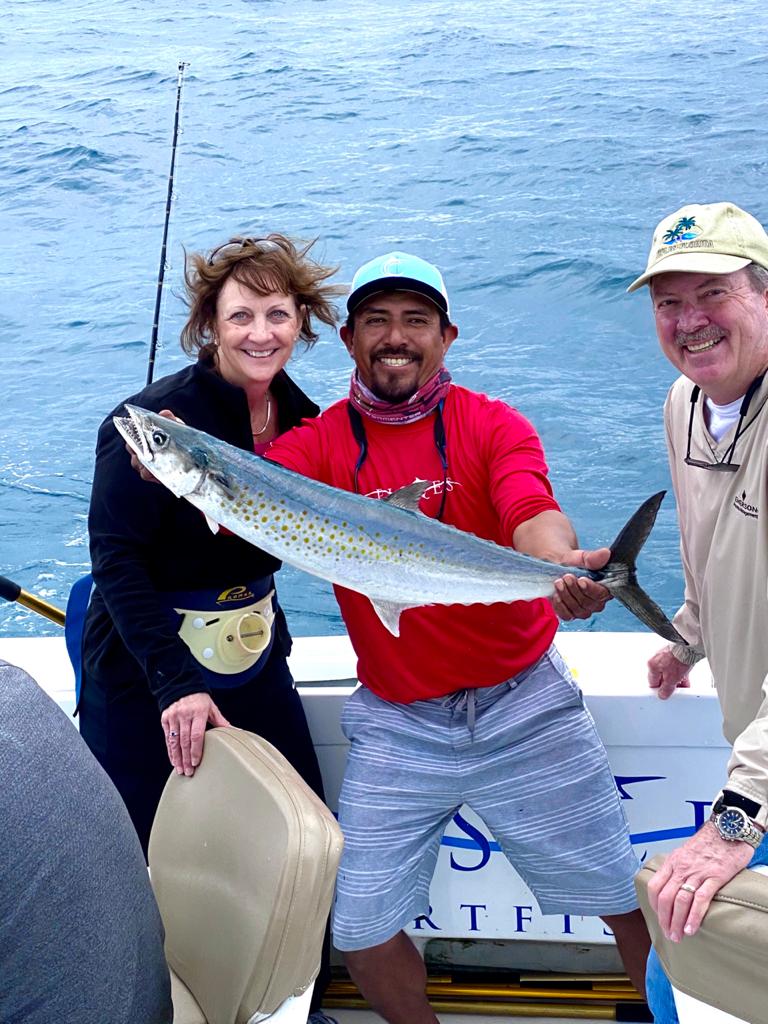 Only a few Wahoo caught this week, but of good size. Pisces 31′ Tracy Ann had two between 30 and 45 lbs, plus 16 Yellowfin Tuna! 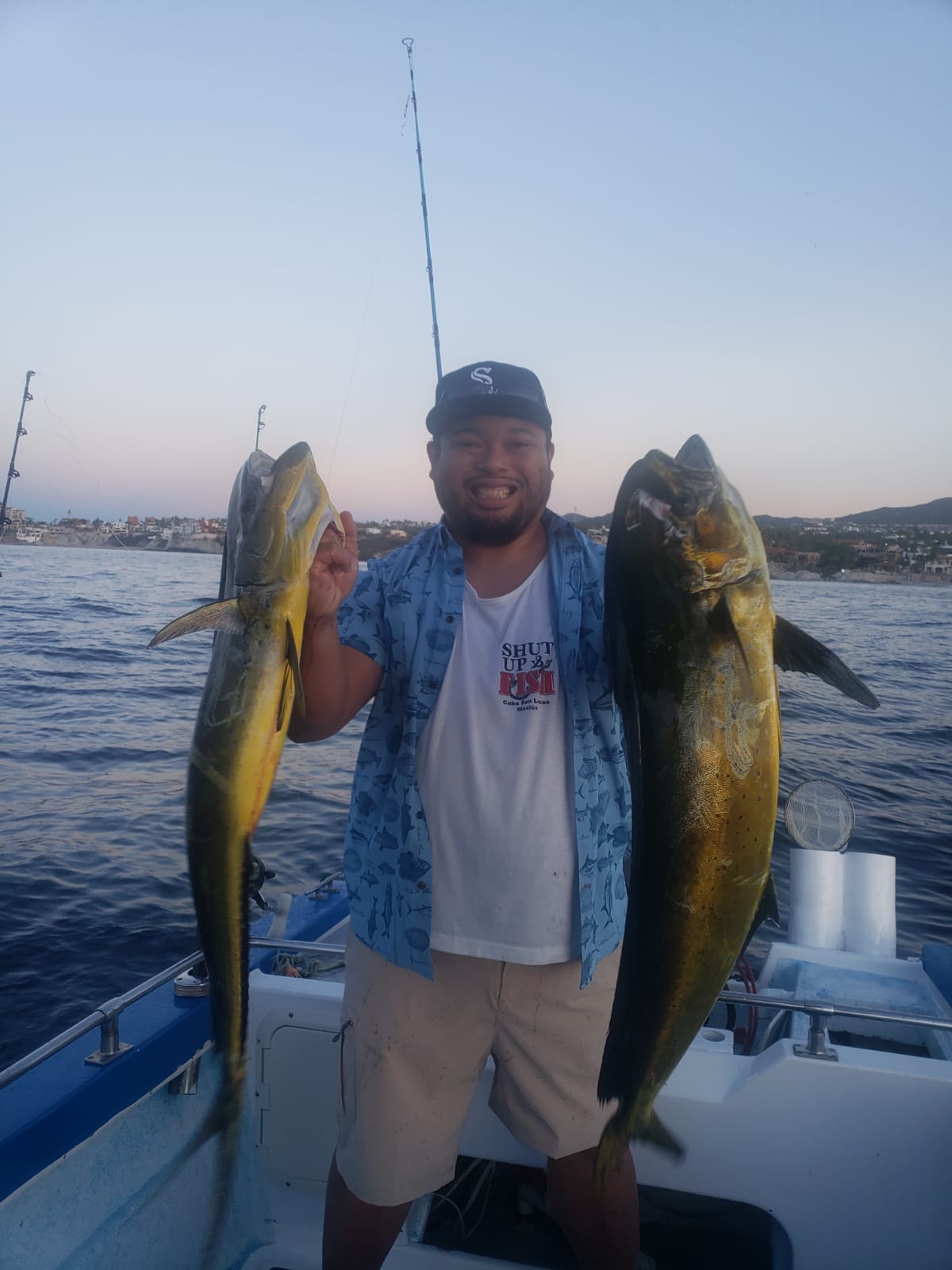 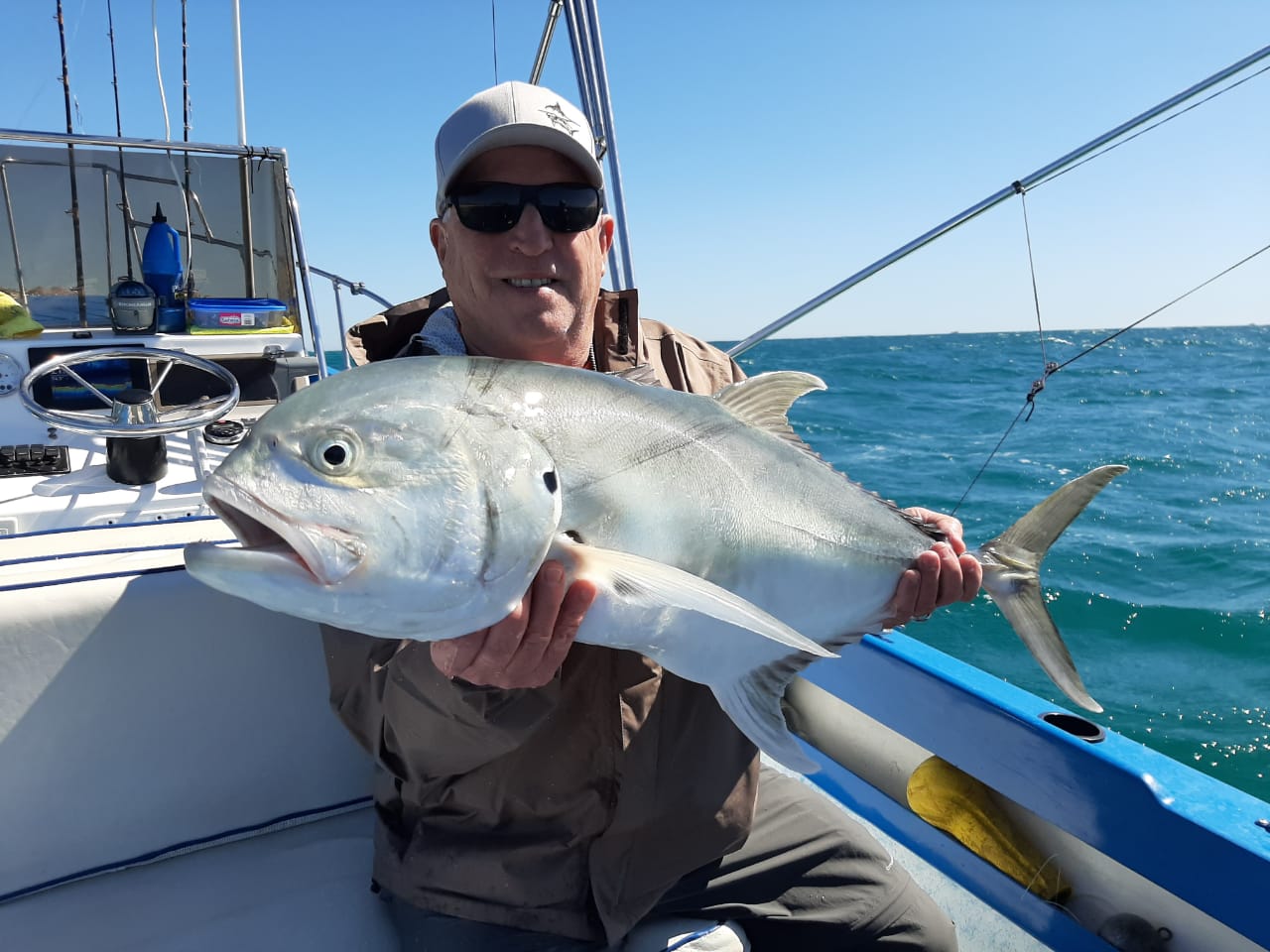 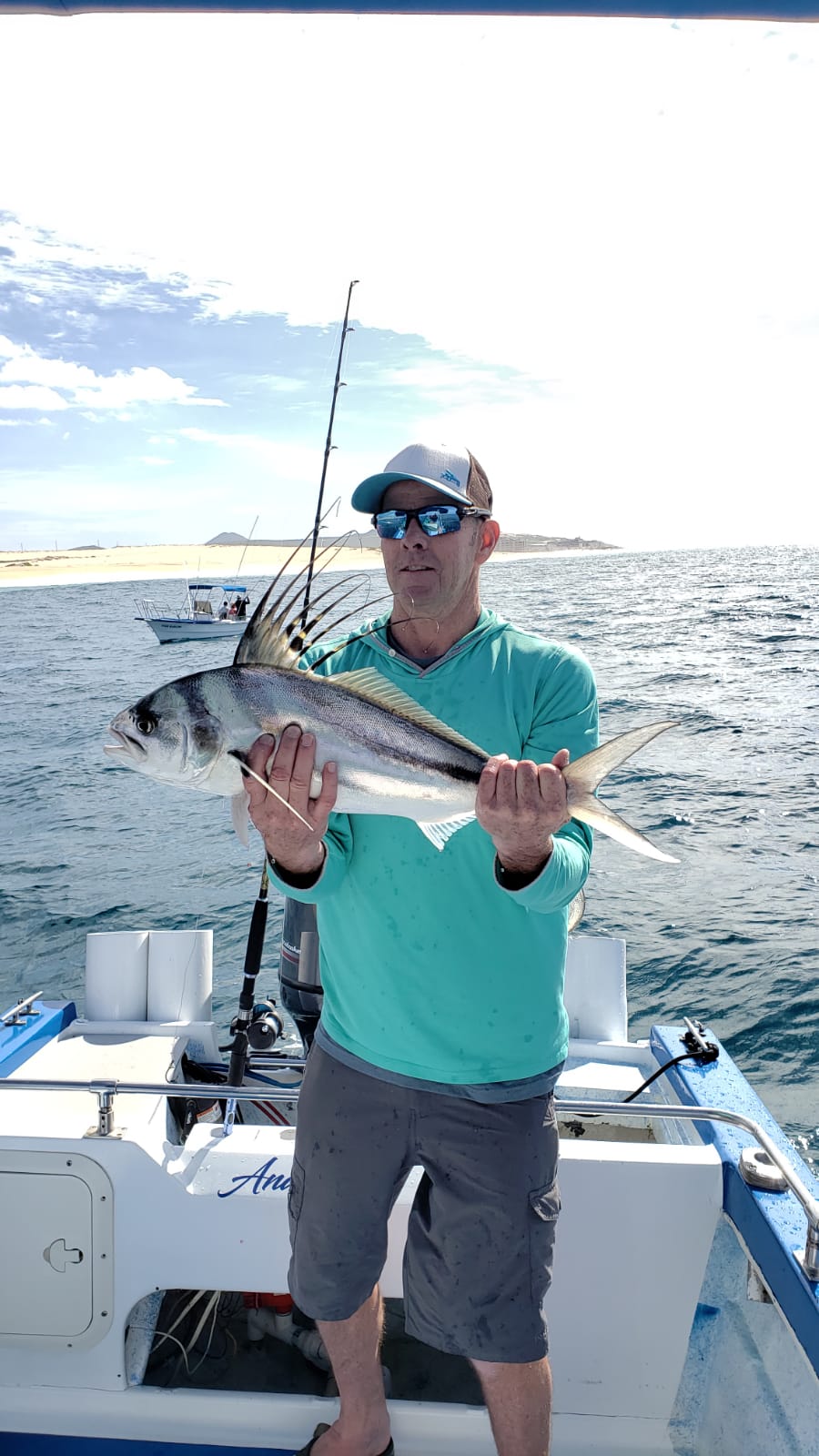