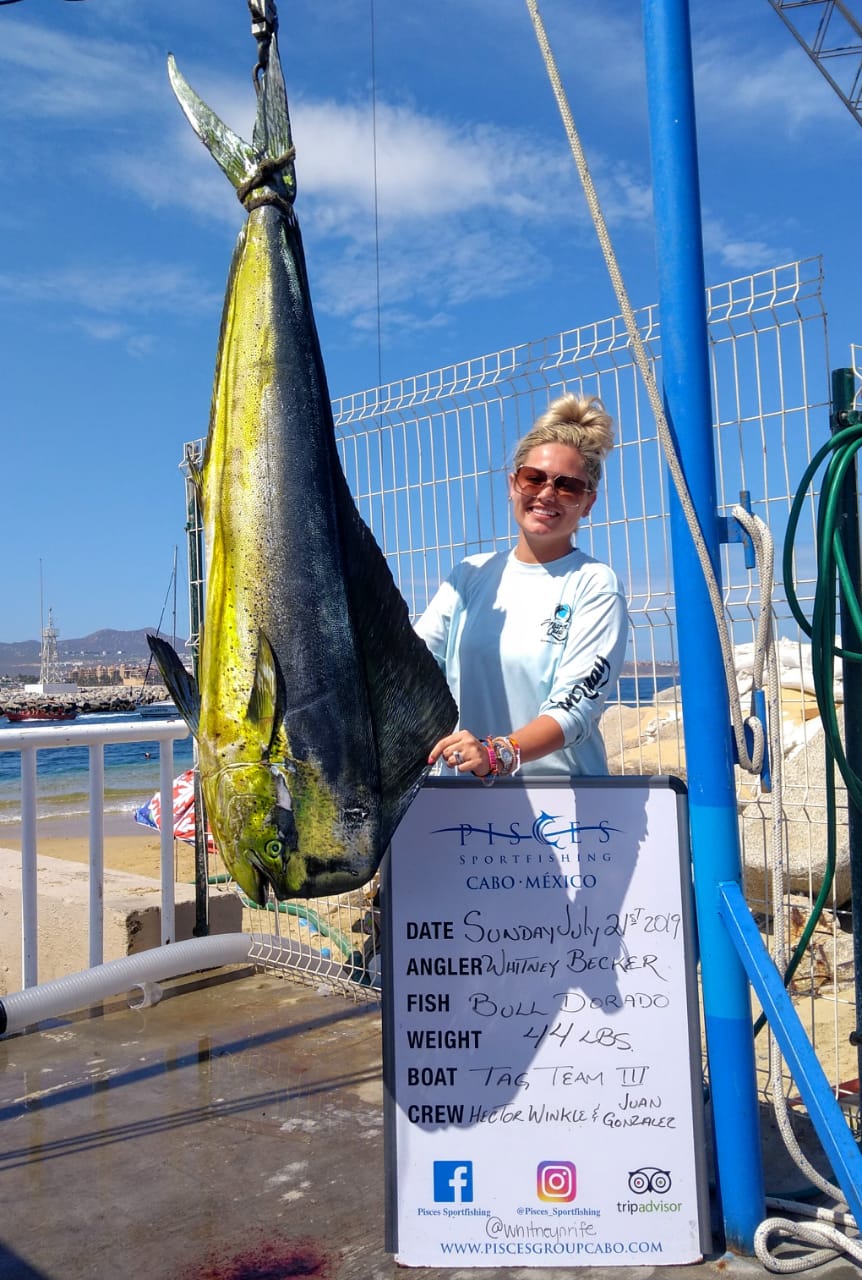 Overall catch success rate, all species combined: 88%
Numbers at a glance: Billfish 59%, Tuna 30%, Dorado 25%, Other 17%.
This week of fishing in Cabo was great overall, with a slight lull the first two days of the week, but then as water warmed even more, the fishing got HOT! Pisces 31′ Tracy Ann and anglers Guy Serio and Amy Schweers released 6 Striped Marlin in one day, and then released 2 Blue Marlin and a Striped Marlin the next. Pisces 42′ Hot Rod and the Powell family from Texas also released 5 Striped marlin in one day this week, and many other boats did great with a mix of billfish which included Blue marlin, Striped and Sailfish averaging 2-3 per boat. Blue marlin were in the 200 – 250 lbs range mostly, while the striped marlin were an average of 110 lbs. Pisces totaled 92 billfish caught and released this week. Dorado numbers were the best we’ve seen all year; finally making us feel like the Summer fishing is here. There were 30 dorados caught total this week, including a nice 44 pounder caught by Whitney Becker on the Pisces 37′ Tag Team III today and an approximate 50 pounder caught on Pisces 38‘ C Rod, early on in the week. We also saw a few nice wahoo and yellowtail too. Tuna numbers were also good, although not many boats went in search of them, 100 tunas in total caught. Inshore fishing remains good, with jack crevalle, sierra mackerel, a few red snapper and still some nice roosterfish around, including an approx 45 pounder tagged and released on Pisces 24‘ Tres Marlins Panga for angler Richard Pevey from South Carolina who ticked the fish off his bucket list and another 45 pounder tagged and released on Pisces 31′ Tracy Ann as well. 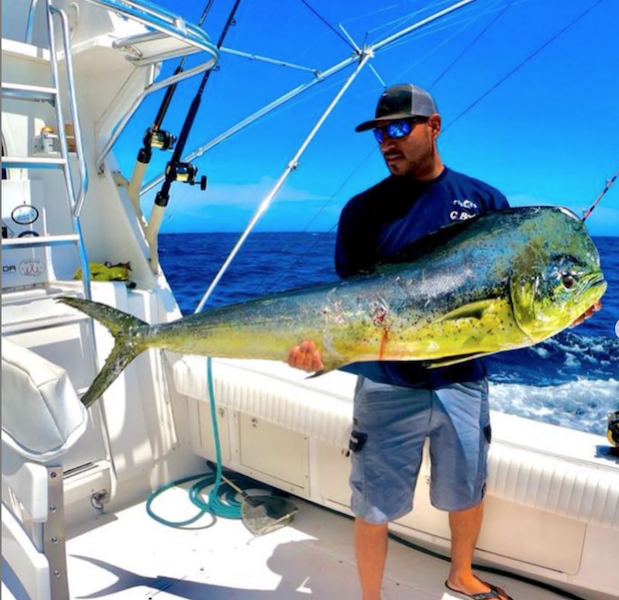 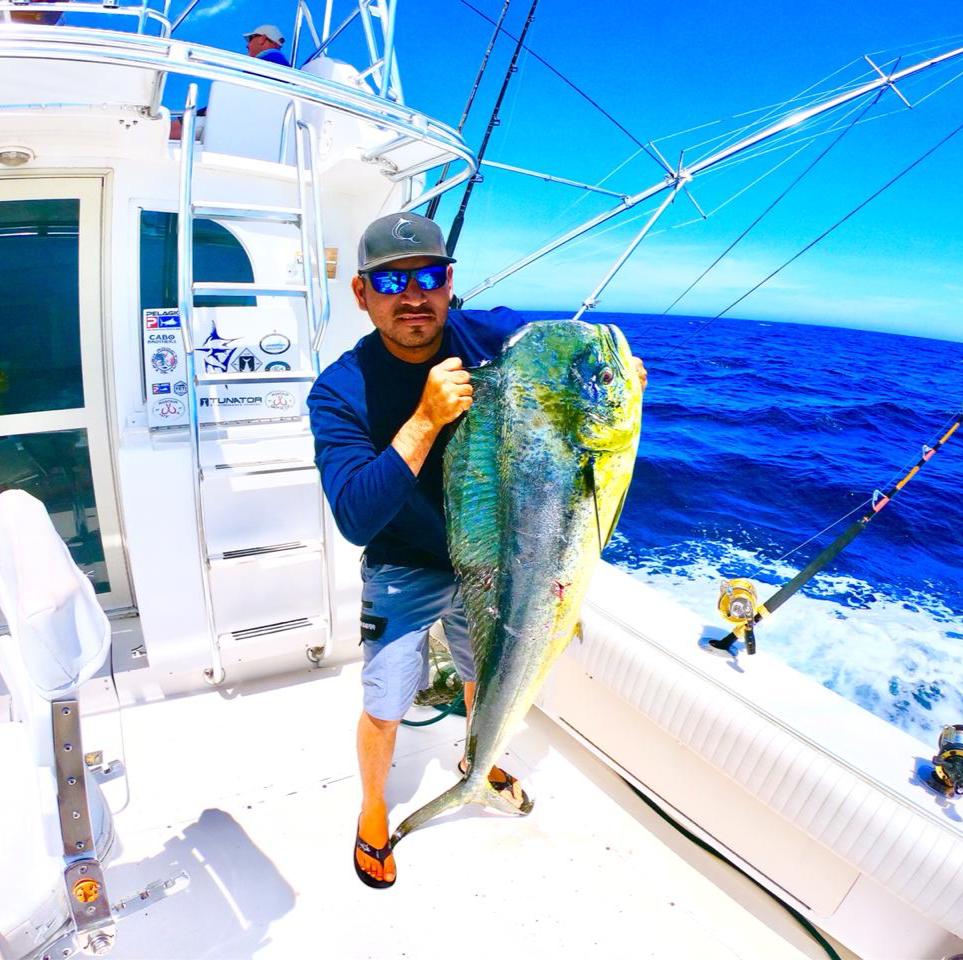 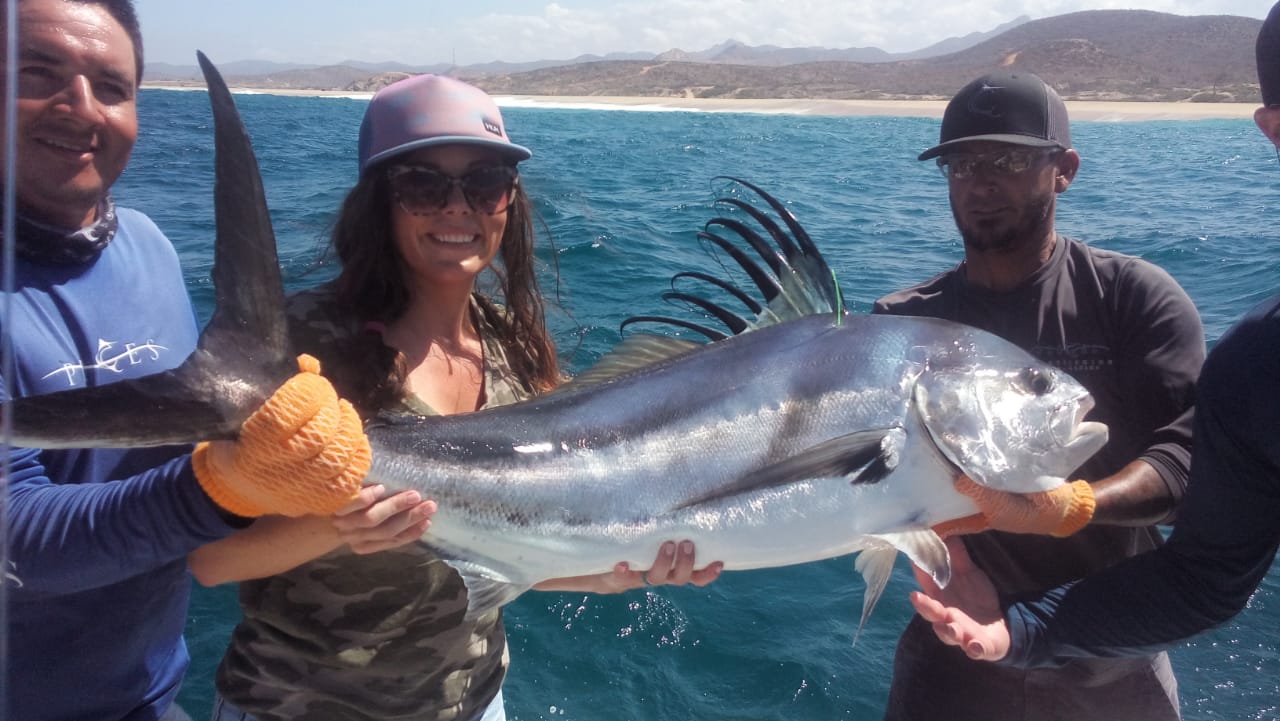 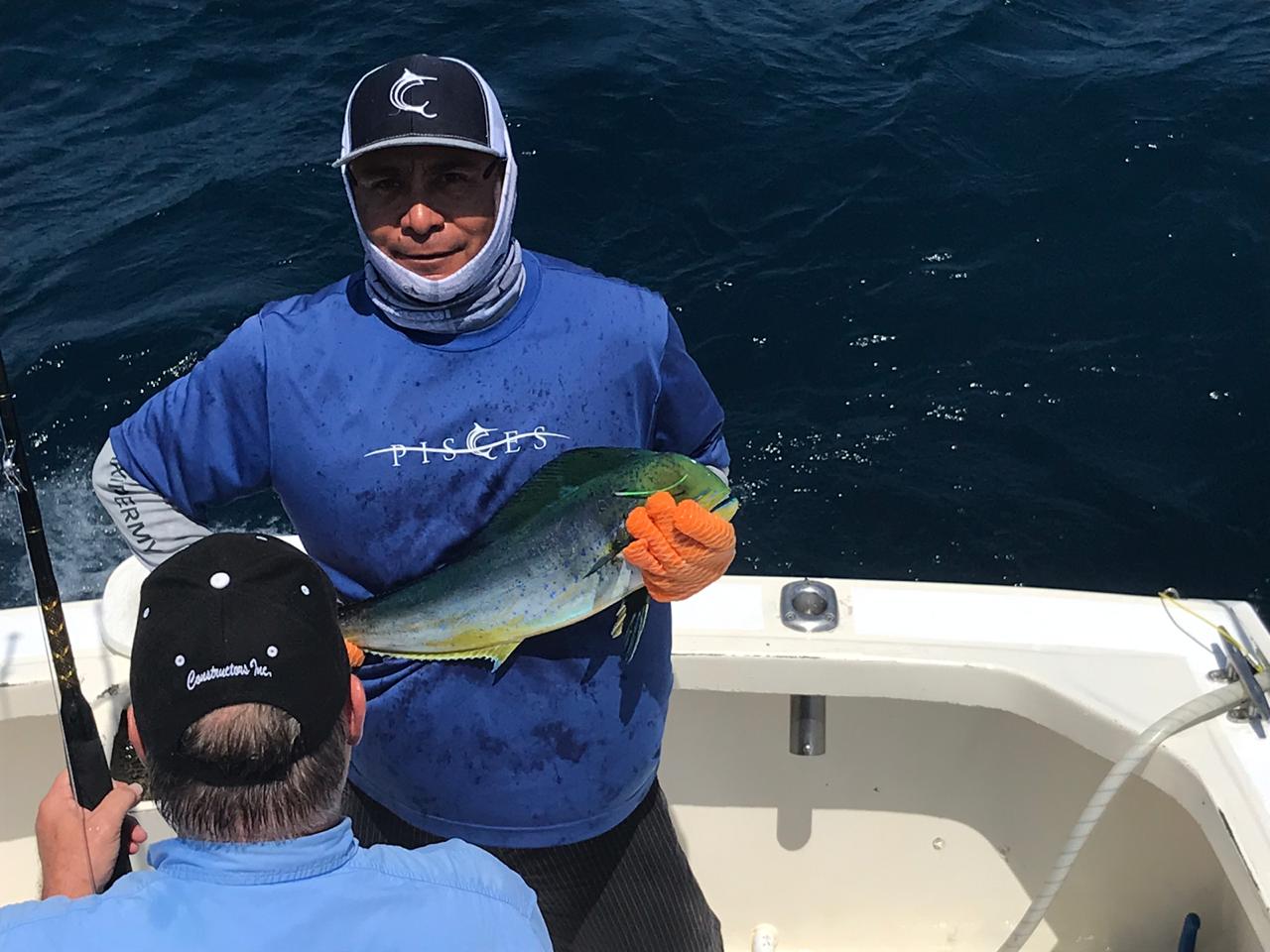 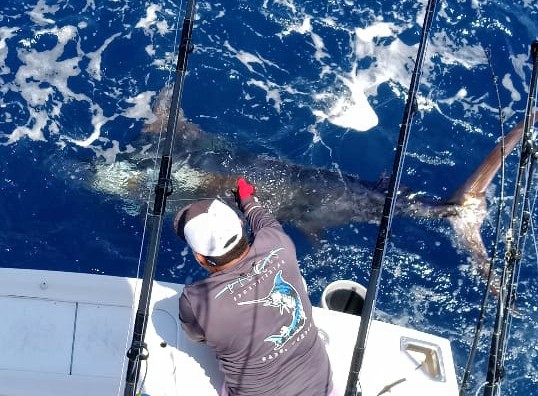 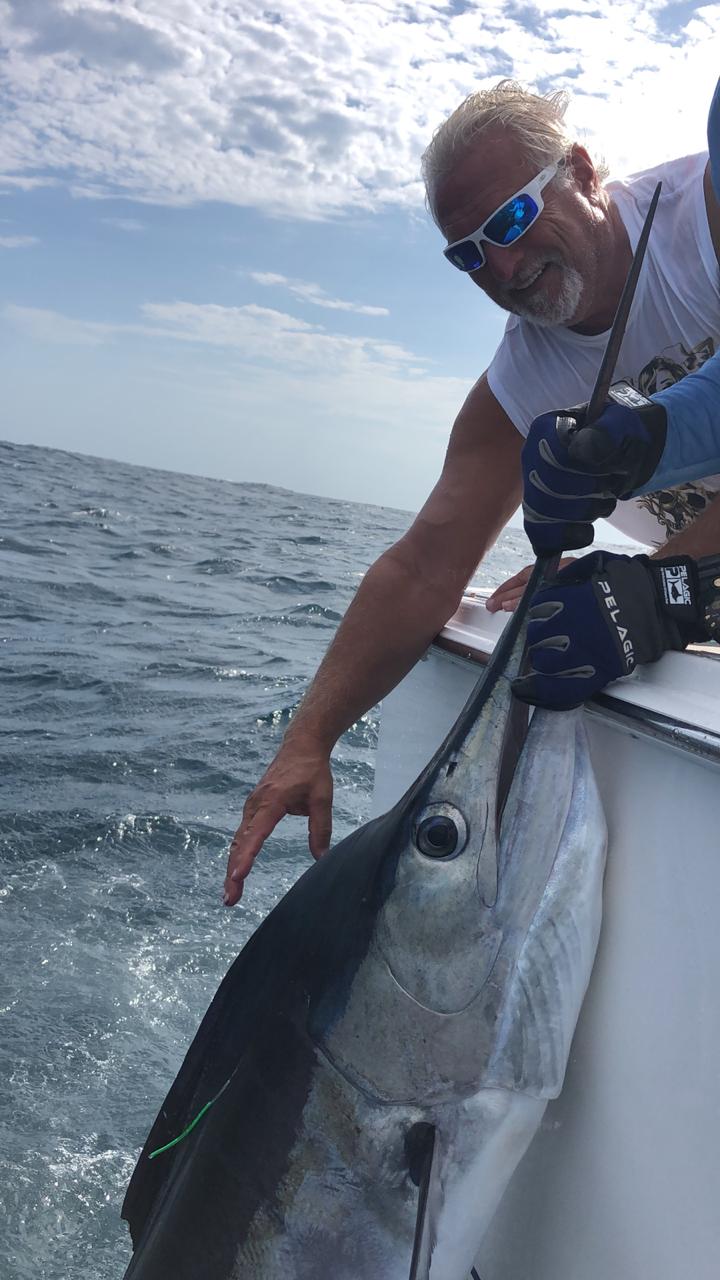 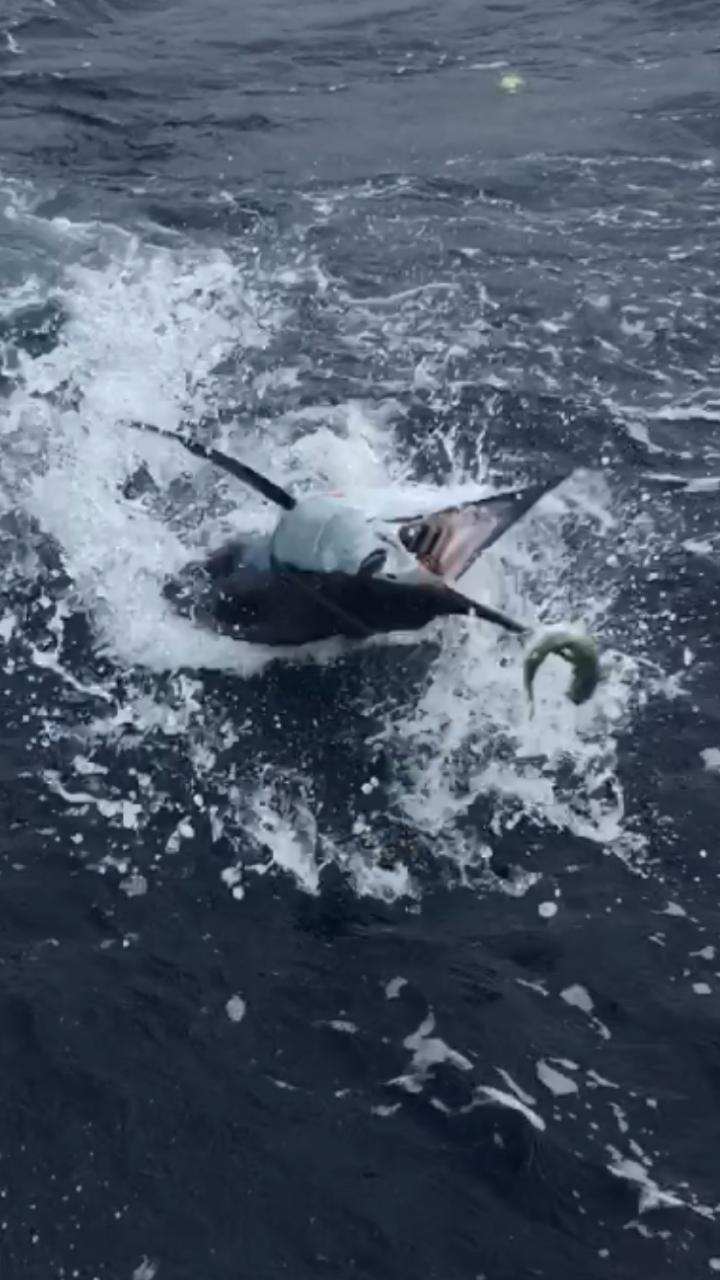 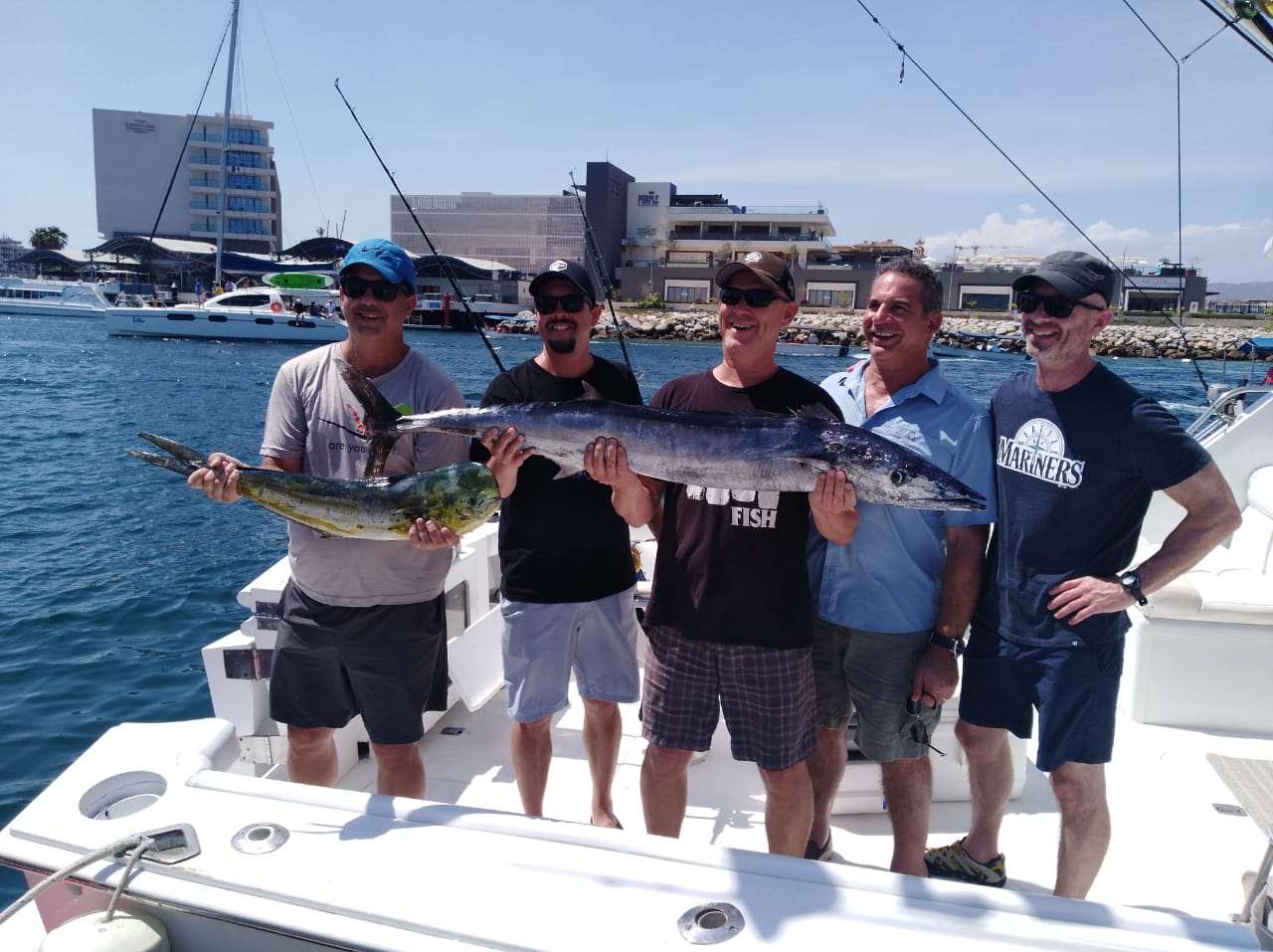 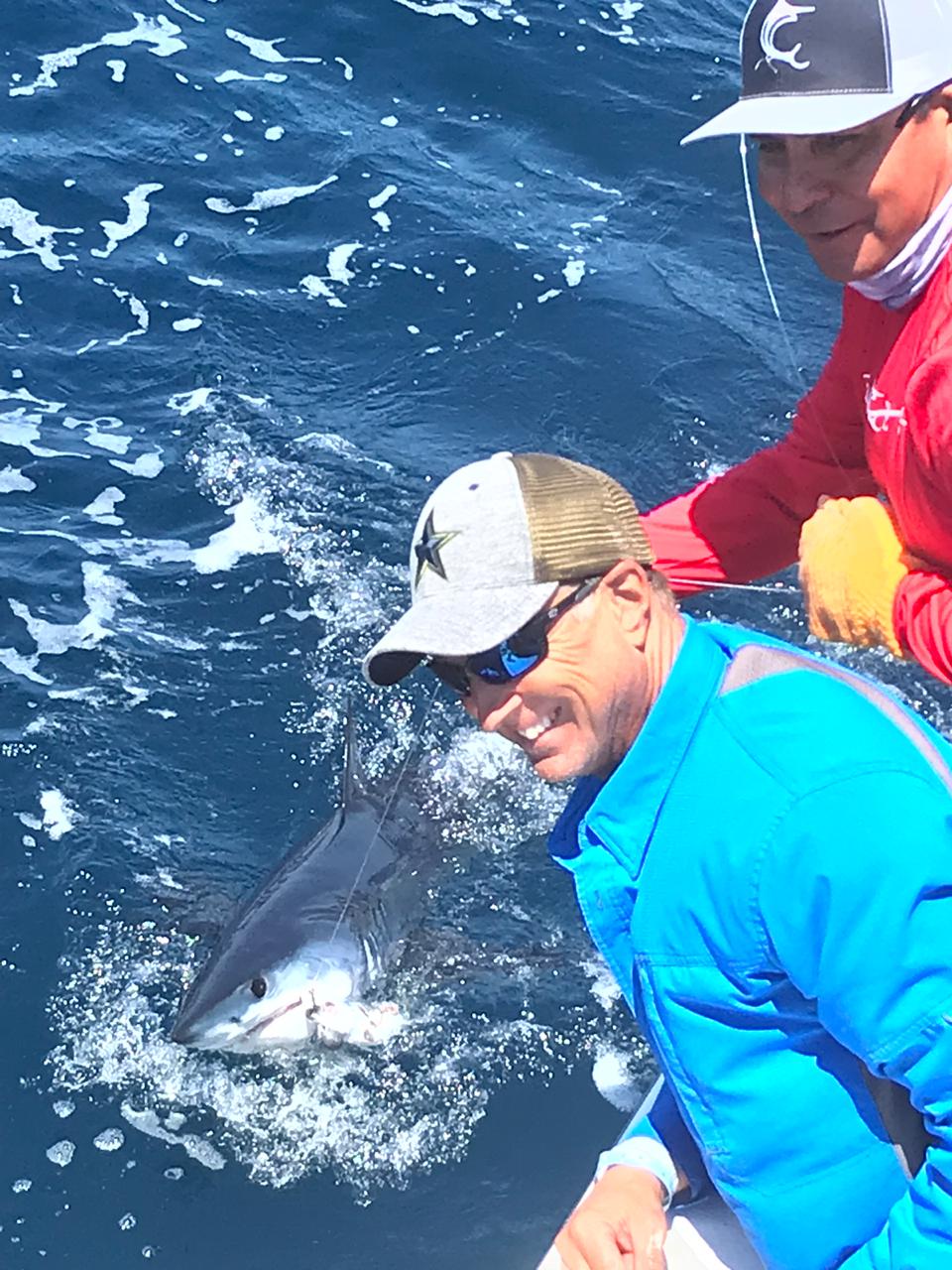 Mako Shark on Pisces 31′ Ruthless – one of our top boats this week! 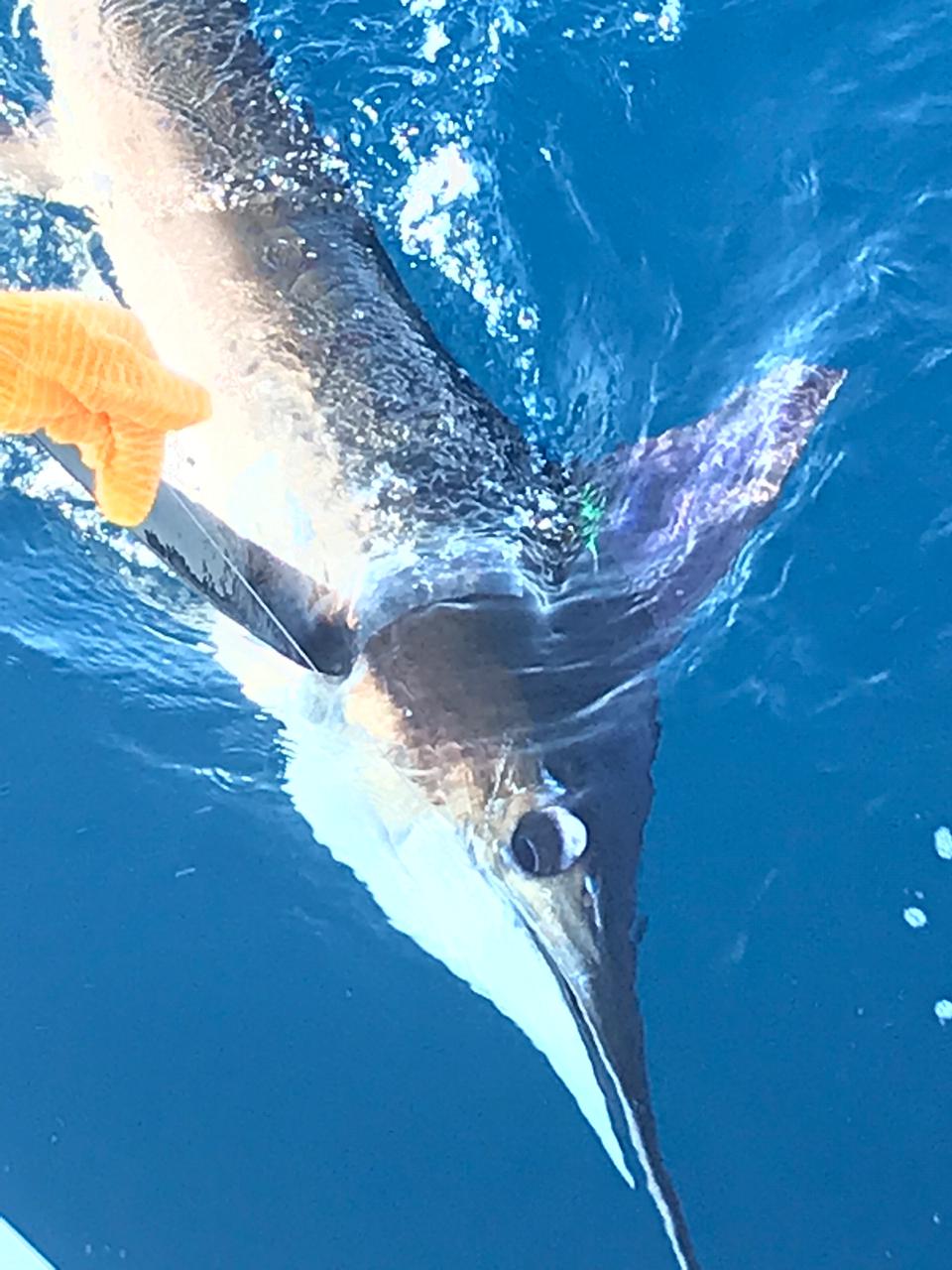 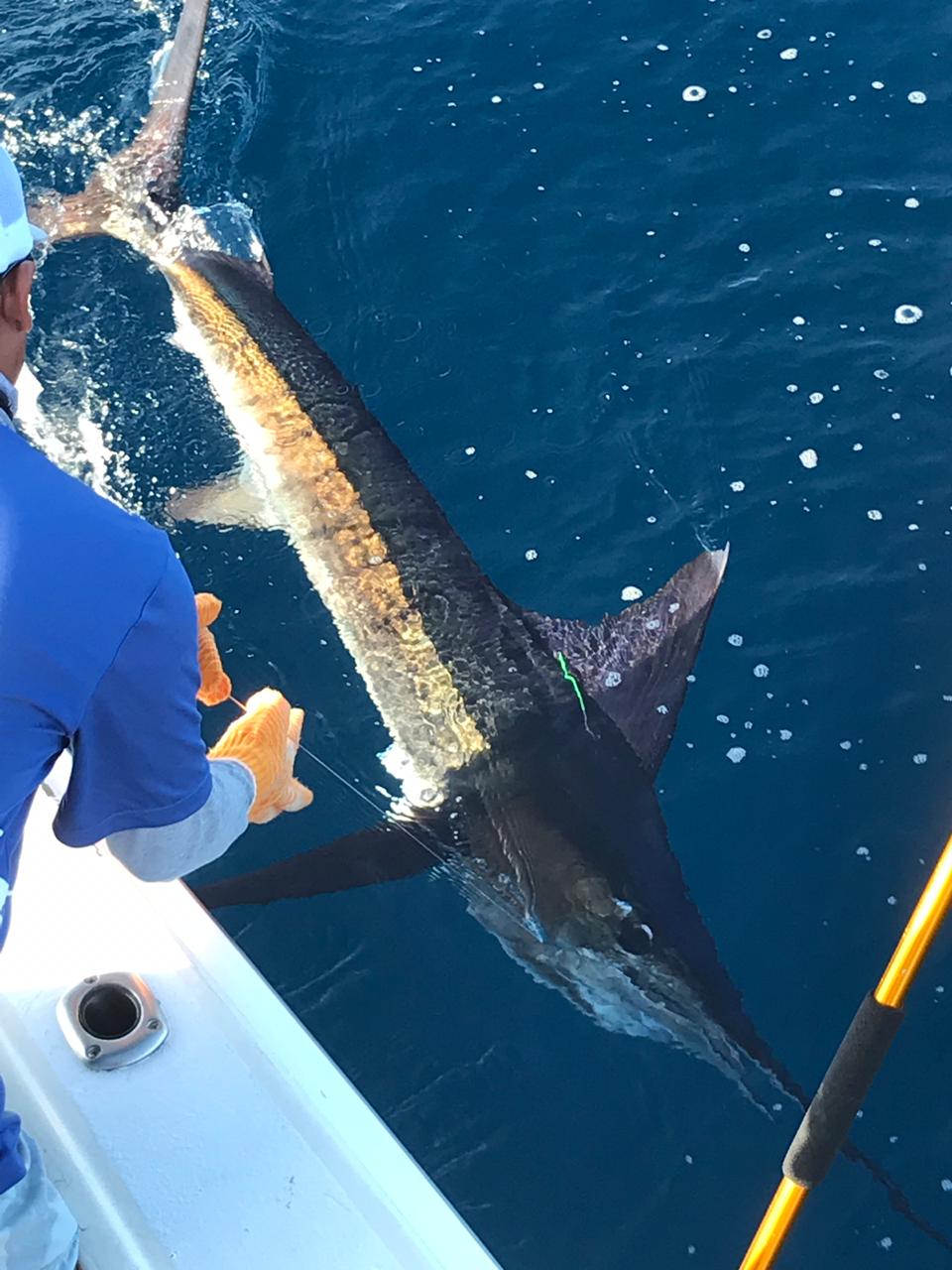 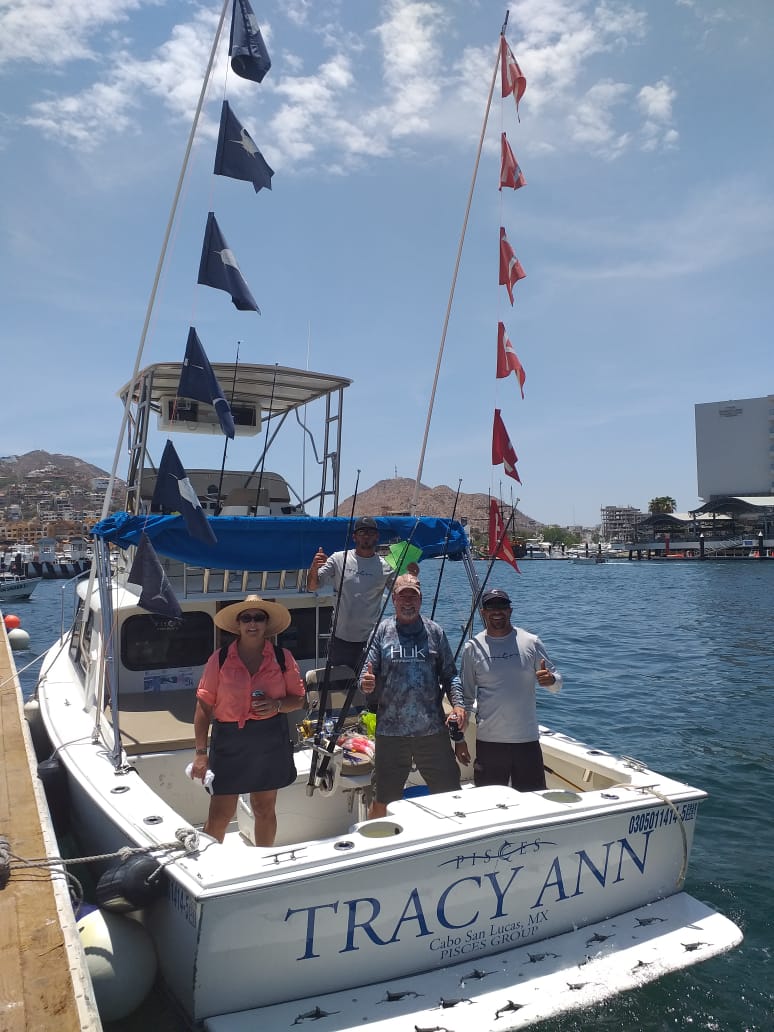 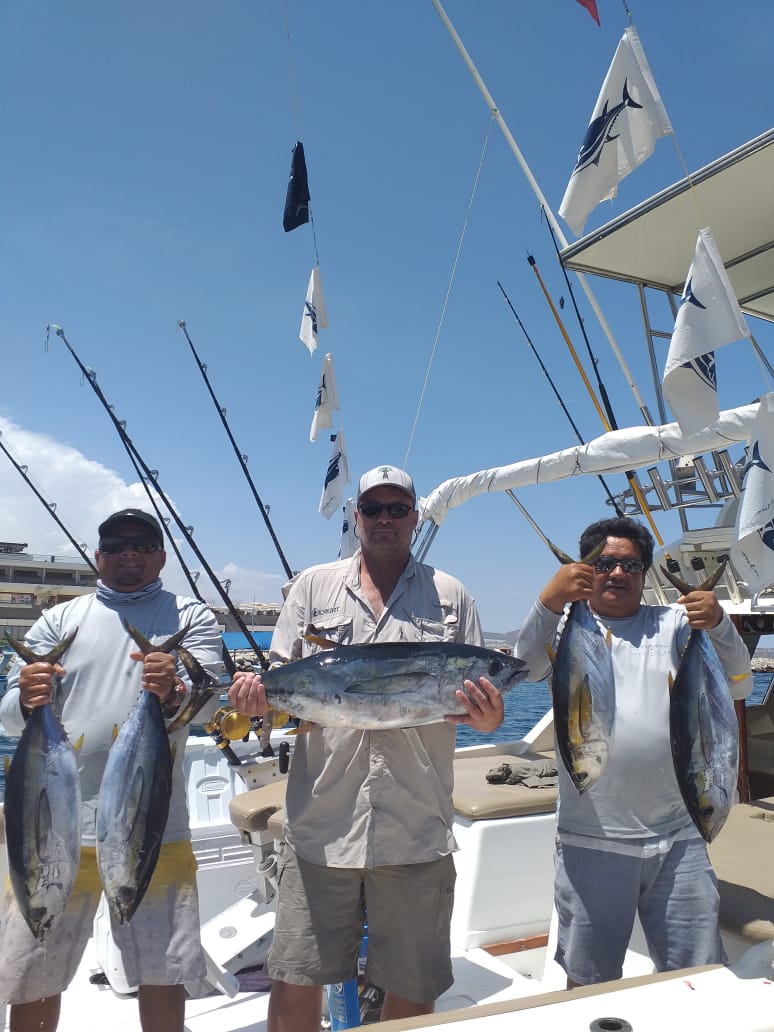 Pisces 31′ Tiburon with some tuna and a striped marlin released