One of the reasons we love living in Baja is that it is never boring and there is always something interesting happening. And while December is without the doubt the most festive season in Baja and full of events, the following winter months are not far behind! If you are planning your visit to Los Cabos and Baja during winter, here are just some of the events you can participate at.

The fifth edition of the international Kite Surf competition, “Lord of the Wind”, will take place in Los Barriles on the East Cape. This extreme sport combines surfing and sailing. This particular tournament is one of the most important in the sport worldwide providing Los Cabos, especially Los Barriles, with excellent promotion. 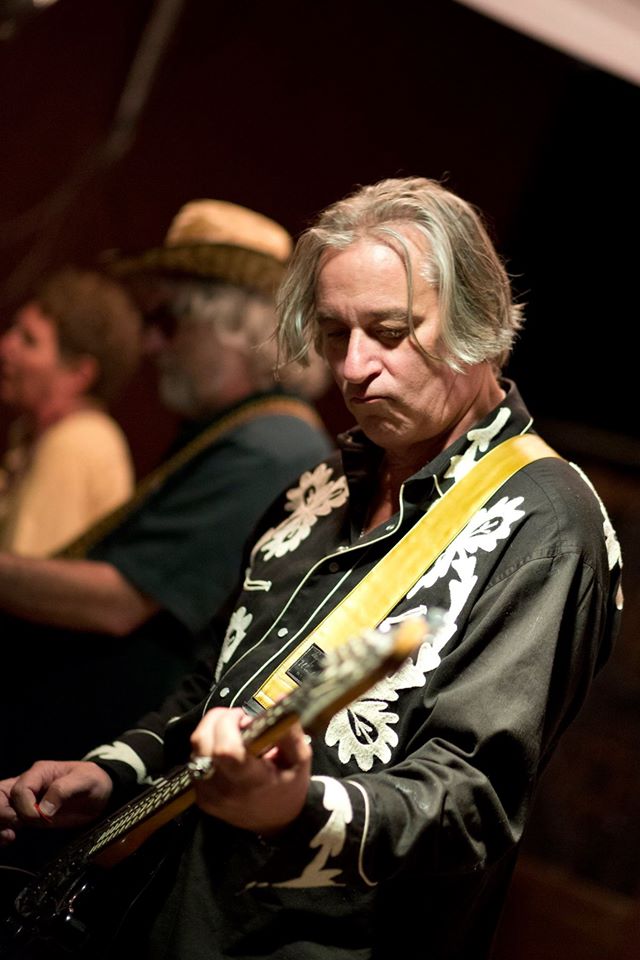 The Pueblo M?gico, or “Magic Town” of Todos Santos will welcome musicians from different nationalities for the fourth edition of the Todos Santos Music Festival. The festival is the perfect combination of enjoyment and philanthropy as all proceed will be donated to the Palapa Society of Todos Santos. During this year’s event there will be a combination of local, national and international bands like REM guitarist Peter Buck, The Autumn Defense , Ev’n Kinney , The Jayhawks, Old 97’s , La Santa Cecilia , M. Ward, Dawes, Conor Oberst and Drive by Truckers among others.

This event will feature performances from some of the top comedians in the stand-up comedy industry and will include panel discussions with comedy writers, producers and cast members from some of the best television comedys.

In its second year, The Los Cabos Half Marathon offer 21.097-kilometer of history and natural beauty along an incredible route through historic San Jose del Cabo’s downtown and the astonishing Puerto Los Cabos Marina. Mostly flat, the route includes 2 short slopes, which are a challenge, even for the most experienced runner. For registration and more information please visit: mediomaratonloscabos.com

This annual event highlighting local jazz will be held at the Plaza El Pescador, located in the touristic corridor of San Jos? del Cabo in front of Cabo Azul. 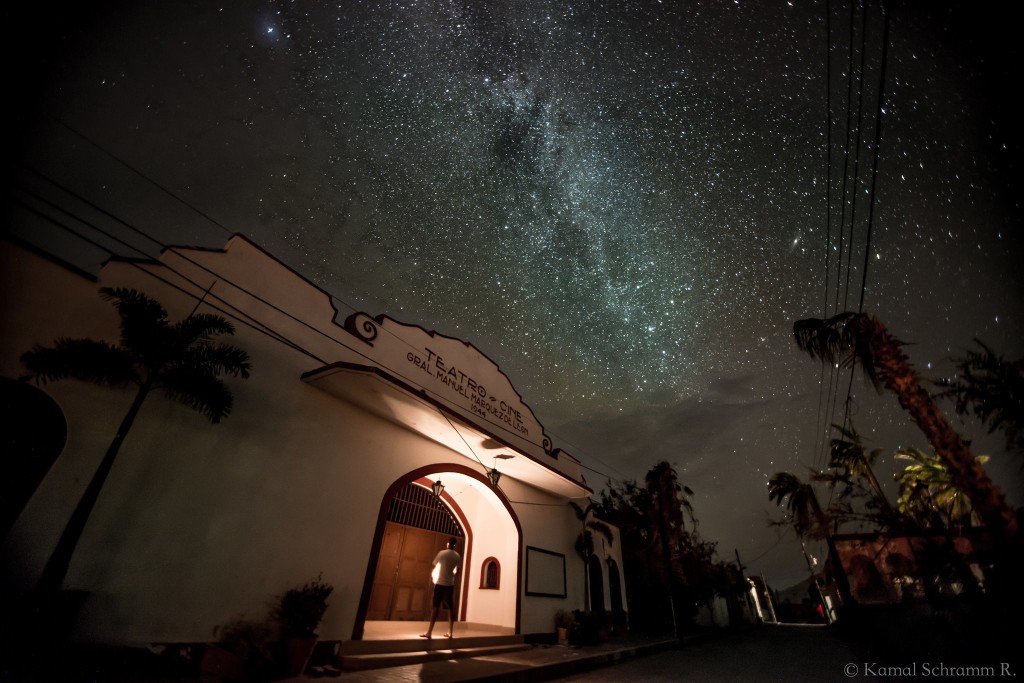 The 18th annual Todos Santos Art Festival will offer a wide range of artistic expression including sculpting, painting, music, dance, workshops and films in addition to the exhibition and sale of handcrafts and other regional products.

The destination will welcome more than 600 motorcyclists from all over Mexico to participate in this unforgettable 3,000-kilometer ride offering scenic views. 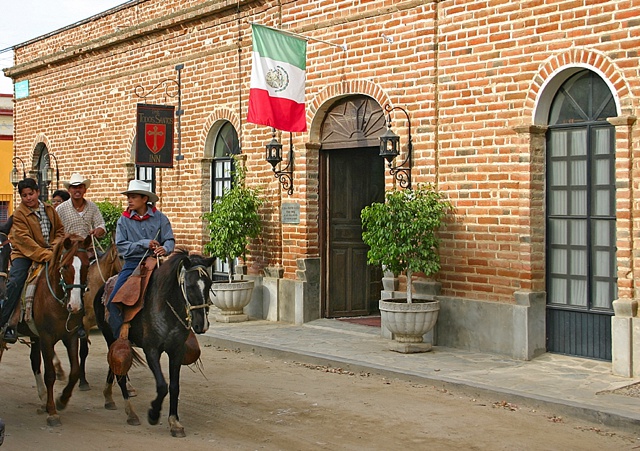 This fantastic festival brings together a terrific selection of feature films, documentaries and shorts from across Mexico and Latin America that many folks would otherwise never have the opportunity to see. Many well-known film directors attend to present their films and lead audience discussions. It’s a truly great event.

This event will debut on March 29 and will be the destination’s first middle distance triathlon. This even was added due to the popularity and success of the Ford IRONMAN Los Cabos and provides triathletes with a new challenge. Starting on Medano beach with a swim to El Arco, a bike ride through the corridor and a run on the same circuit as the Los Cabos Half Marathon.

If you are interested in living in Los Cabos or any other town in Baja, send us an email or leave a comment bellow. Me and my colleagues will be happy to help you find a second home or investment property, so you can enjoy the life to its fullest.