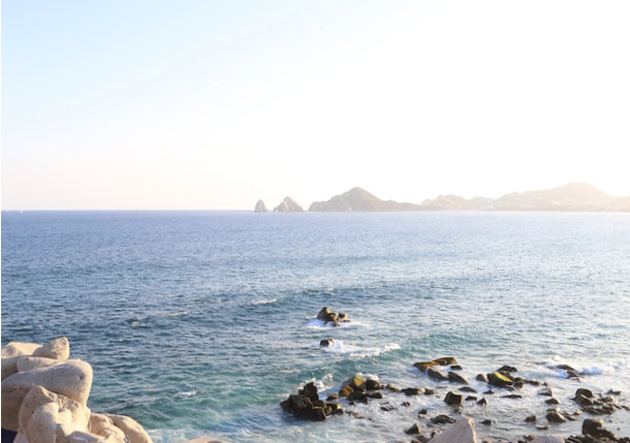 Thank you to all who have had Los Cabos and Baja California Sur in your hearts since September 14, when Hurricane Odile struck this beautiful coastal state.  The entire Pisces Real Estate and Pisces Group Cabo team is safe and sound, and the town is recovering at an amazing speed.  We hope you visit us soon, that way our recovery will be even faster, and happier.

Here is the latest update from the Tourism Secretariat.  We’ll keep you updated as new events and updates take place.

The Tourism Secretariat (Sectur) said today that all hotels in Baja California Sur should be fully operational in the second half of November. In the area overseen by Fonatur, the tourism development fund, 55 of the 59 hotels sustained varying degrees of damage, with 5,474 rooms having been affected. The remaining 4,312 are ready for guests.

Twenty-five of the damaged hotels will resume normal operations in the first half of October and four more in the second half. Tourism Secretary Claudia Ruiz Massieu said one of the principal objectives right now in the state is to be in a condition to receive international visitors by the middle of next month.

Temporary employment is being offered to many residents of Los Cabos through clean-up work, said Ruiz Massieu. She also reported that power has been restored to nearly 100% of the nothern part of the state, 80% in Los Cabos, 98% in La Paz, 70% in Muleg?, 75% in Comond? and 95% in Loreto.

More than 70% of the states gas stations are back in operation, said the minister during an interview with El Universal, moments before the arrival in Cabo yesterday of President Pe?a Nieto to review progress. He arrived here on his white stallion, OK, white helicopter, and met with local officials as well as others, at the Solmar. It was his third trip here since the storm.

The Los Cabos airport will reopen to commercial traffic October 8, promised the Communications and Transportation Secretariat on Tuesday, after it sustained severe damages.

Insurance companies have been busy in Los Cabos this week, dealing with the damage claims. The Association of Insurance Institutions (AMIS) reports that 2,330 claims have been made as of today for damages totaling 3 billion pesos.

However, paying the claims is one thing; getting the repairs done is another, as demand is high for labor and supplies, said AMIS director Recaredo Arias Jim?nez.

We still have about 8,000 federal security forces are still here.