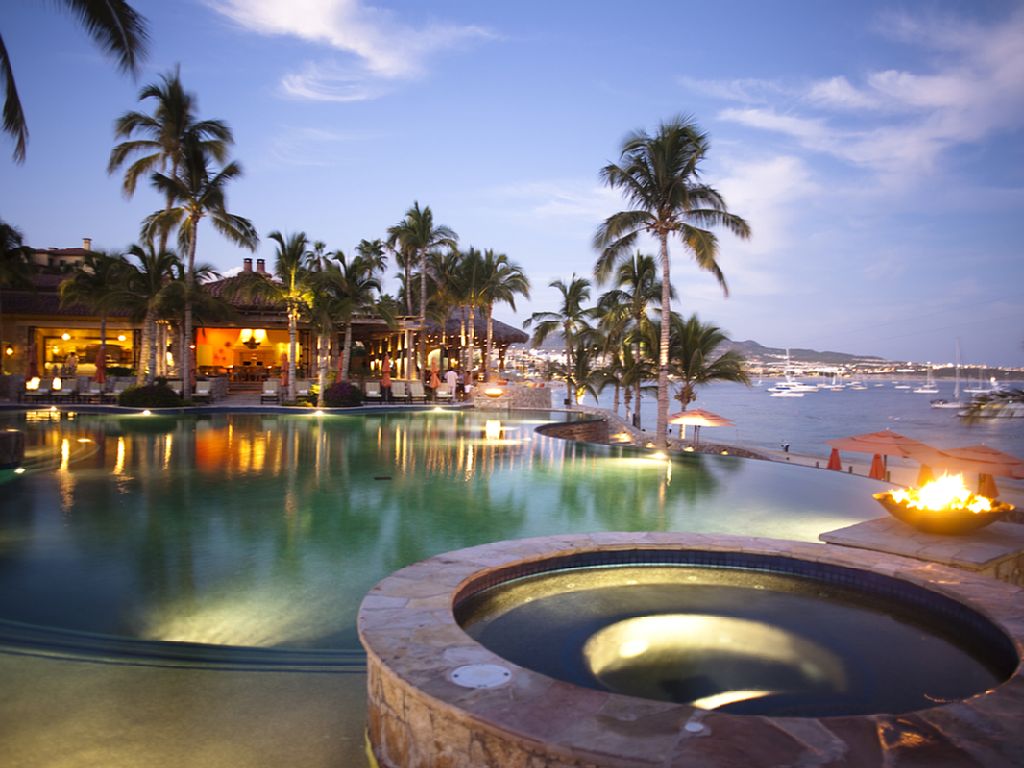 Great piece of information shared by Los Cabos Tourism Board – we thought you would find them interesting!

Los Cabos tourism figures continue to grow.  Eduardo Segura, managing director of the Los Cabos Tourism Board, has recently commented that the destination has experienced growth of 14.7 percent compared to the same time last year.

Even more dramatically, the Los Cabos Tourism Board and Expedia reported that the online company’s platforms saw a 37 percent increase in travel demand from its platforms in 2013, which include, among others, Expedia.com, Hotels.com and Hotwire.com.

The growth can be attributed to Los Cabos Tourism Board marketing strategies implemented on Expedia’s online platforms, said Segura. “Additionally, the Tourism Board, Secretary of Tourism and Hotel Association have marketed the destination intelligently and diligently helping yield these great results.”

Segura expects tourism numbers to continue to rise, thanks in part to new Delta Airlines service.  The carrier recently announced increased frequencies to the destination from such existing markets as Atlanta, Detroit and Salt Lake City beginning this fall.  Delta will also inaugurate new flights from San Diego and Seattle on Dec. 20.

Currently, Segura said the U.S., Mexico and Canada serve as Los Cabos’ top three markets, contributing 65 percent, 28 percent and 7 percent, respectively.  He said the markets are served by more than 270 direct flights from 34 destinations that include 18 cities from the U.S., six from Mexico and 10 from Canada.

Within the U.S, Segura said the top destinations are Los Angeles, Phoenix and Dallas and Calgary and Vancouver from Canada.

The top three airlines are American Airlines, Alaska and United who have contributed nearly 52 percent of the total passengers that traveled to Los Cabos during the first five months of this year, said Segura.

“We have recently seen several other markets on the rise, including Brazil, United Kingdom, Australia and Russia,” said Segura.

Fantastic news for our small piece of paradise!  We are looking forward to welcoming all our new friends and visitors to Los Cabos and Baja.  For more information about Baja living, activities and other information, please leave a comment below or email us at ana@piscesgroupcabo.com.