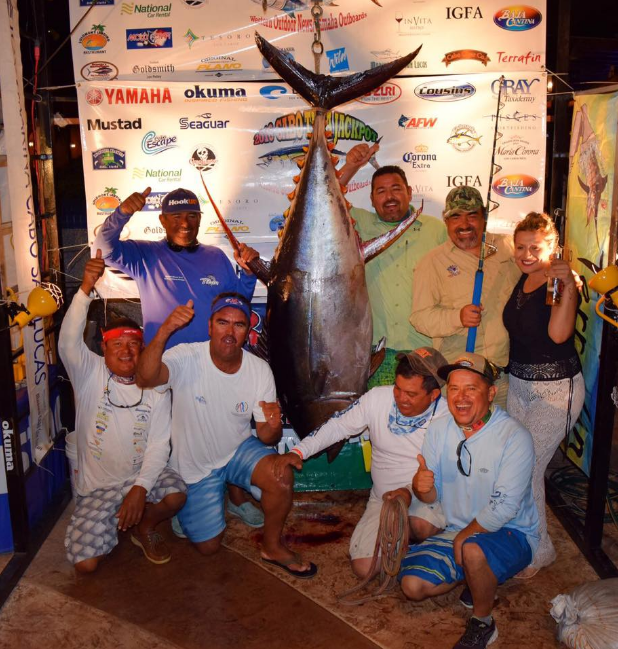 This year marked the 18th anniversary of what is the largest tuna tournament in the world and of course where else would it be held but Cabo San Lucas. The turnout for the Western Outdoor News/Yamaha Outboards Los Cabos Tuna Jackpot was huge this year with 168 teams and 612 anglers registered, the second largest field in the tournament’s history. Boats ranged from humble pangas to sleek state of the art 80 ft plus Viking yachts, all vying for a chance at the large tuna known to inhabit the waters off of Cabo and almost $750,000 in prize money.

This tournament is not only the best attended on the tournament calendar but also the best value for money and the most fun. Teams return year after year, but its not just about the money they can win, there is a definite warmth and camaraderie not felt at other competitions.  It’s as much about the people and their stories as it is about the money. 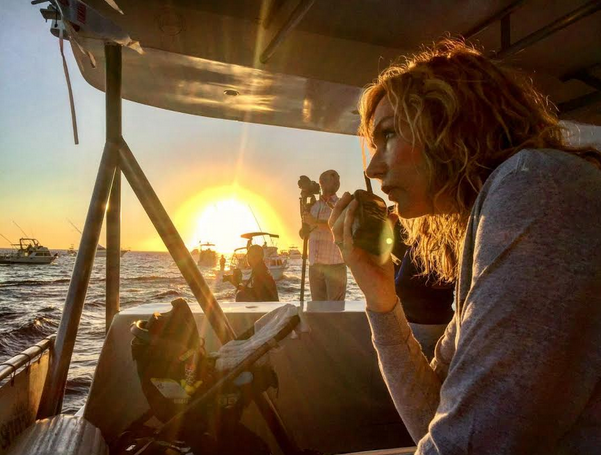 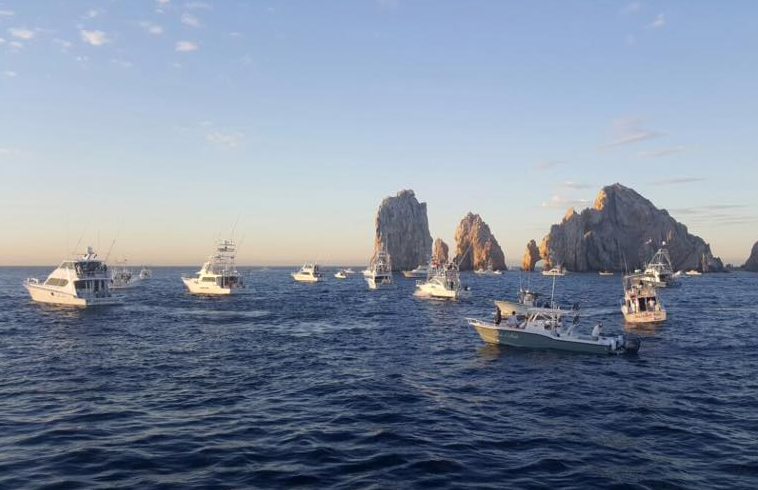 The shotgun start was beautiful to behold with the sun glistening on the array of vessels obediently waiting behind the start boat. If you have never witnessed a shotgun (it should really be called a flare gun) start with over 100 boats, its’ something you should try and do in your lifetime, really it gives you chills to see the enthusiasm, hope and excitement of the anglers as they charge out of the bay on their way to catch the big one.

We knew we were in for a good tournament as our Pisces boats have brought in twenty five tuna over 200 LBS in the last few months. Day one produced some good fish and we were proud to have Pisces boats in top ten with Ruthless the highest placing with a 211 LB fish which sat at first place for most of the afternoon until bigger fish came in late in the day. We saw Pisces Valerie bring in a 180.6 LB fish  we say Pisces Andrea, Speedwell and Tiburon all make it to the scale with 100 LB plus fish and a place on the leader board. On day two Pisces Speedwell again weighed a fish this time 161 LBS which look set to the take the $5000 jackpot until it was displaced.

The 211 LB fish brought in by Ruthless, toppled the previous leader of 202 LBS but as the boats began to pull up to the scale to be in before the 6pm deadline it was evident that bigger fish were coming.  Many teams were well prepared with fish bags, kind of like a big sleeping bag they fill with ice to minimize weight loss, keeping their catches under wraps until the last minute, then drawing oohs and aahs from the crowd gathered at the scale as they saw the fish emerge from the boats, guessing the weigh by the size of the tail and the girth of the fish. 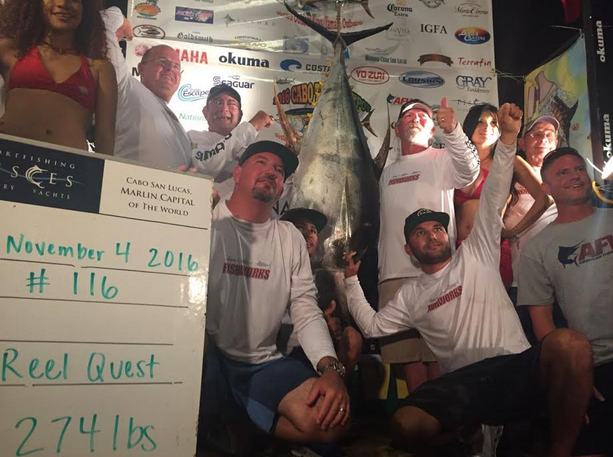 Reel Gold weighed in a 230 LB fish and then the best for last. Team America, fishing aboard Tu Corazon (Your Heart) sat quietly on their boat waiting, they knew they had a good fish. The crowd buzzed with excitement as the fish was wheeled up the ramp followed by team captain Chucky Vanwormer and his anglers; the fish was big we knew as it was hoisted up and registered 298 LBS! The crowd exploded into applause and then tears as the story was told by the captain. His 11 year old niece had passed away that morning from bone cancer at 5.30 AM, they had decided to go fishing in her honor and named their team America, her name. The captain was so overcome that he couldn’t speak but wanted everybody to know that they had an angel watching over them that day that brought them that fish. Chucky Vanwormer is a well known hotel owner from the East Cape who for years has helped children with cancer. What a way to finish day one and that was going to be a tough fish to beat. 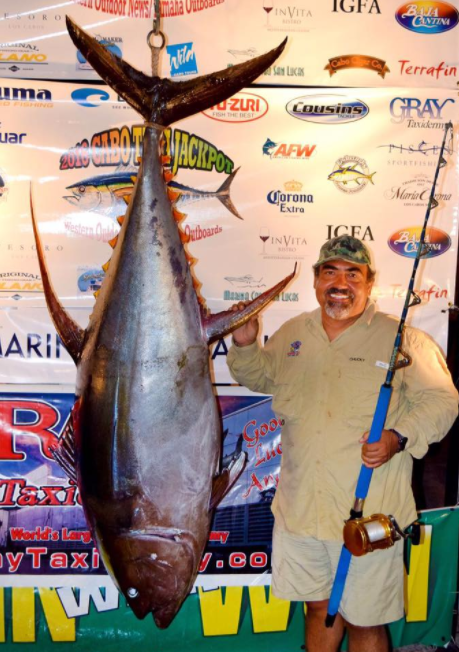 Day two saw a little tougher fishing but we saw fish coming to the scale in the 120 to 185 LB range, all very decent and the positions on the leader board changed constantly, that was until team Vaquera showed up with a monster tuna that tipped the scales at 251 LBS, surely the biggest fish of the day? Straight into the number one slot for day two, however, more drama was to come as the last boat, Reel Quest waited to weight their fish. In fact they had four huge tuna loaded on their deck and picked what they estimated to be the largest one to weigh, even though the rules allow for three tuna per boat per day to be weighed. The fish chose glimmered under the spotlights of the weigh in and the anticipation was palatable before the weighed was called out at 274 LBS, meaning there was no need to even weigh their other fish, they were across the board in every optional entry and were going to be the biggest money winners with this fish which would take second place overall. The well-known and liked team, headed up by Dick Landfield was ecstatic and cheered by the crowd as the event came to a close. The awards will take place on Saturday evening but here is a rundown of what the winnings will be: