MONSTER TUNA OFF OF LORETO 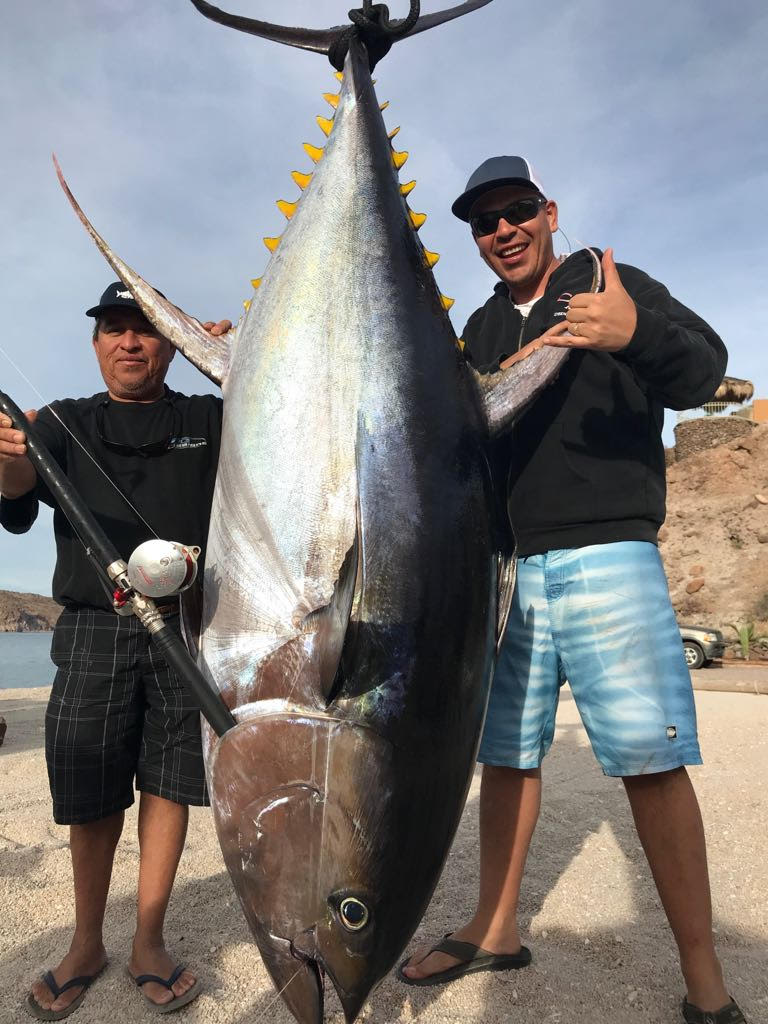 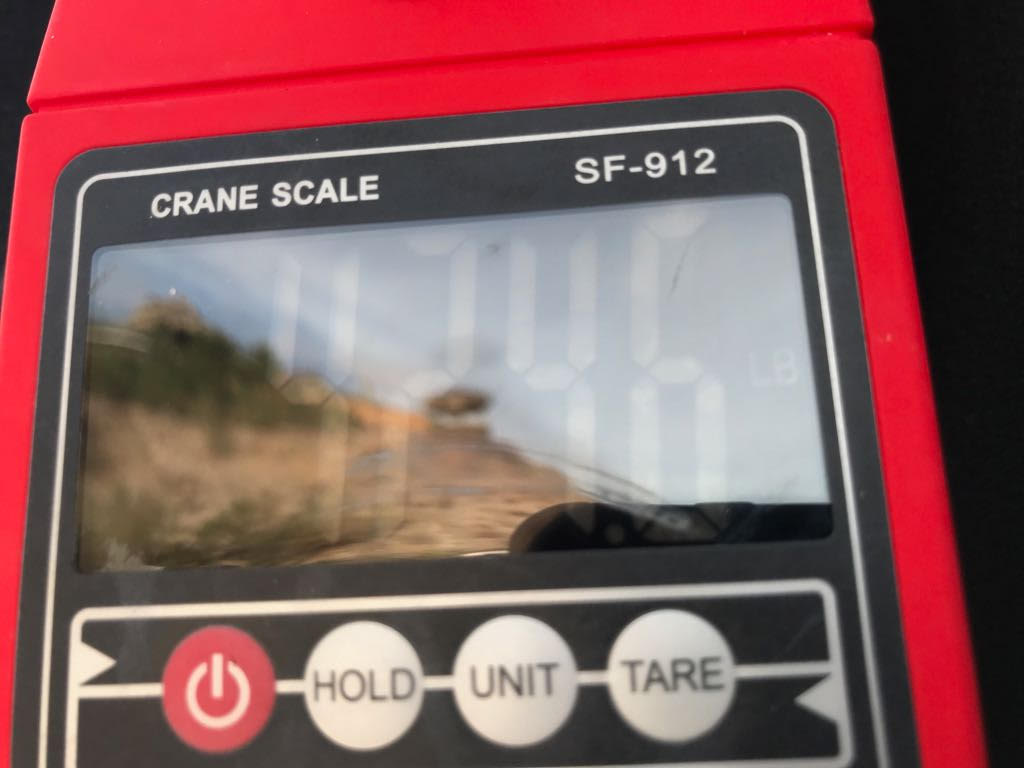 A huge yellow- fin tuna weighing 424.6 LBS was caught today off Loreto aboard Robert Ross’s 37 Boston Whaler Rampage, by angler Jorge Lazo from Tijuana, who happens to be Ross’ son-in-law.  Robert wowed the fishing world last year after catching a 430 LB tuna in May, which would have surpassed the world record of 427 LBS if it had not been filleted.  Determined not to be caught out again, Robert invested in a certified scale which registered todays fish just 3 LBS shy of the current all tackle world record. The fish took Jorge just one hour and forty-five minutes to boat on 50 LB test stand up, after taking a live mackerel. 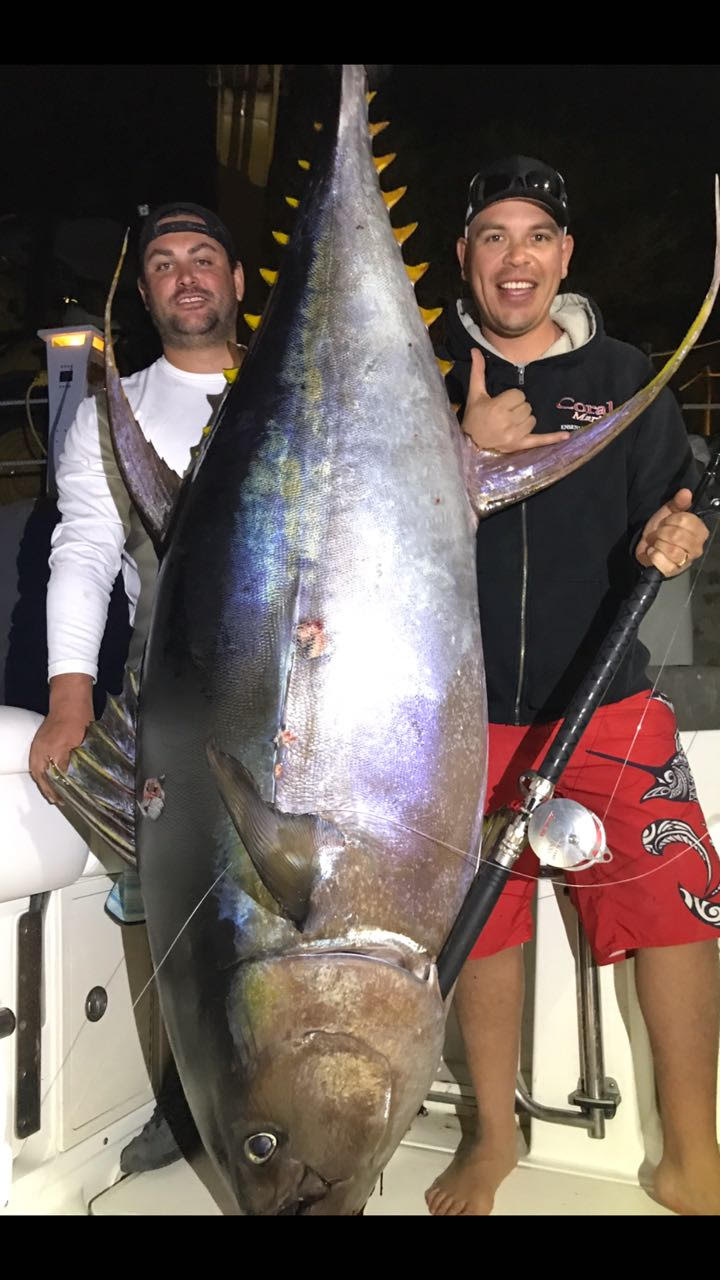 This was not the only fish caught: yesterday Jorge Lazo landed a beautiful 319 LB tuna on 60 LBS test that took him two and a half hours to land after taking some chunked squid. Well done Jorge, that’s 746 LBS of tuna in two days with two fish!

One day earlier, Robert himself landed a respectable 267 LBS tuna and told us of two amberjacks over 70 LBS. 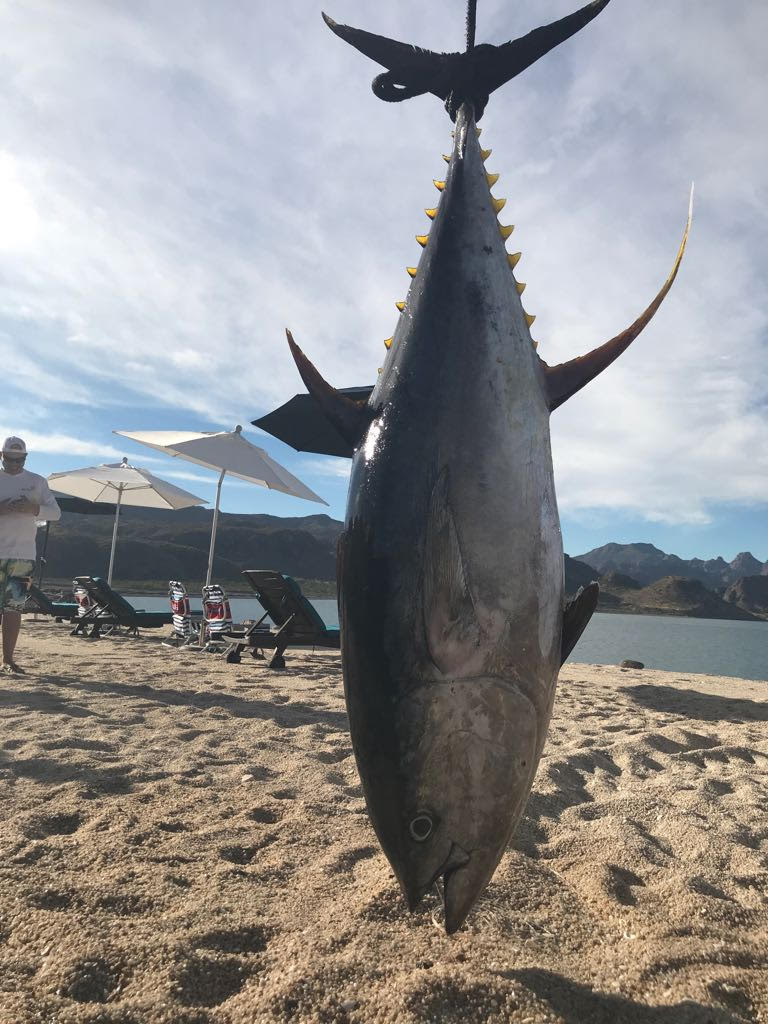 For those of you who have ever dreamed of catching a giant yellow fin tuna, now may be time to head to the Loreto area to experience the incredible tuna bite with Captain Robert – but move fast those fish won’t stick around too long. Contact us for more information.