We have the inside scoop on this year’s Pelagic Triple Crown of Fishing – Cabo Summer Slam Tournament.

This year’s Pelagic Tournament took place on June 8th and 9th, with over 30 teams competing for cash and awards estimated to well over $200,000.  This is a billfish release tournament, with tuna, dorado, and wahoo taken to the scales to determine the winner.

This year’s unofficial results put Team Tejas, a beautiful 39′ Yellowfin, owned by Mike Darden, from Texas, in the number one spot. The team raised an astounding  25 marlin over the two days of the tournament, with Captain “Conejo” at the helm. 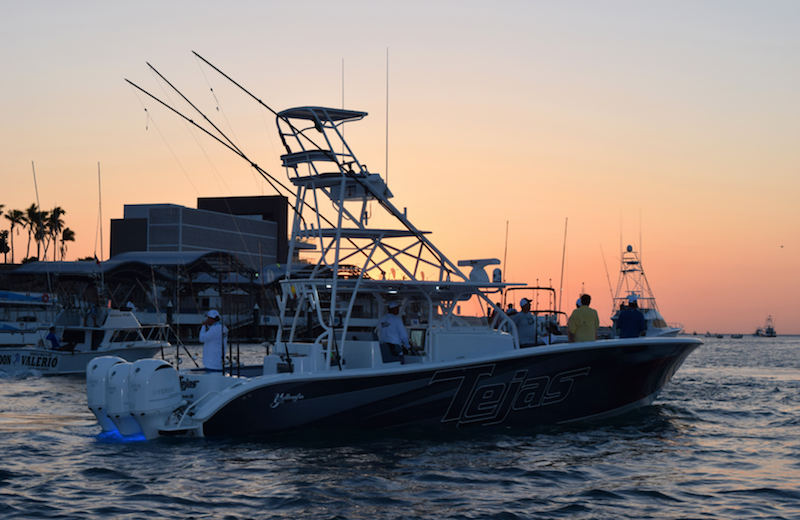 Speaking to Captain Conejo today, he said they used live bait to get the staggering results, and went to the East Cape, where the striped marlin bite has been thriving for the past couple of weeks.

The number two spot was taken by the Expedition, which caught a total of 15 striped marlin, and Go Deeper took third with 14.

Our very own Tag Team, a 72′ Viking, made it’s tournament debut and placed 5th with 11 striped marlin caught. A great job by this new addition to the Pisces Fleet, which we expect will be turning heads in tournaments going forward. This 72′ Viking will be available for charter very soon, along with little brother 37′ Viking Billfish, Tag Team III. 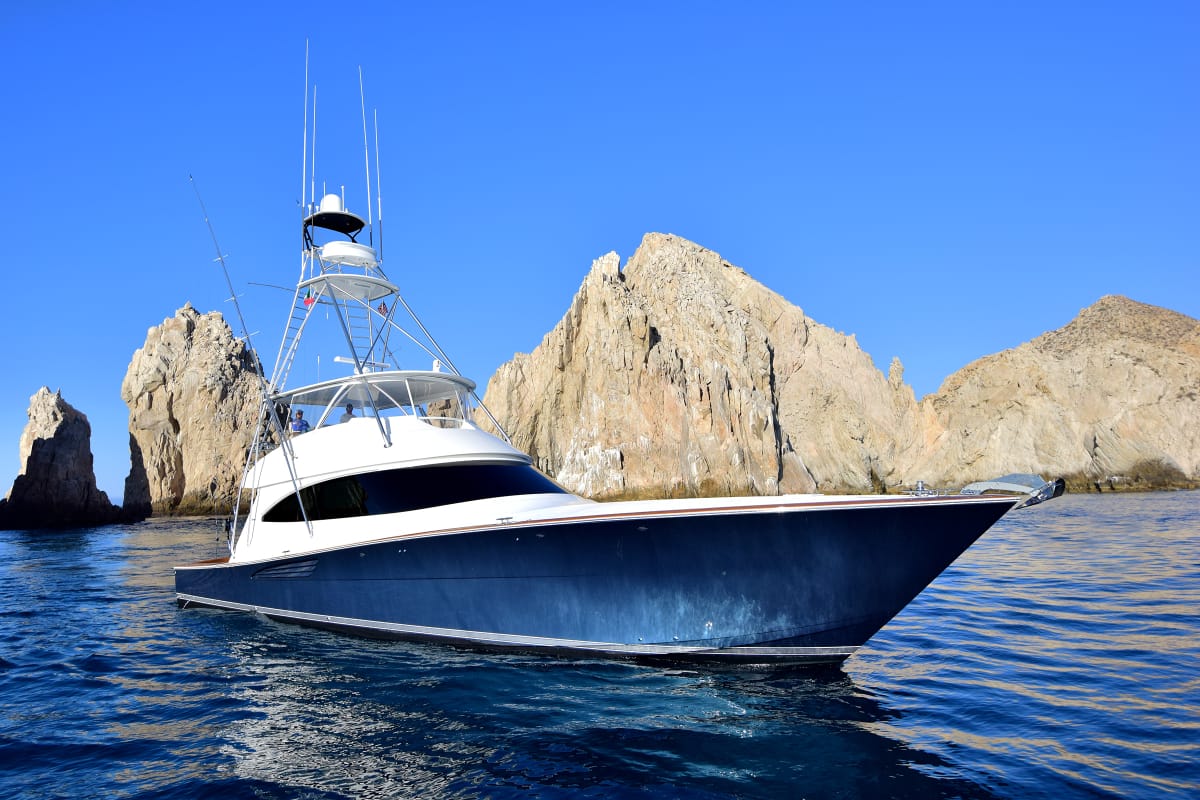 We estimate, Team Tejas to take a pot of over $100,000 dollars; with official numbers to confirm this coming in later on tonight at the awards dinner.

The only dorado weighed was by Vivianas, a small but might 12.7 lbs, which will give them 1st place.

As for wahoo, Team Salt N’ Sweet weighed in a 26.1 pounder, which was also the only wahoo caught.