October brings along a fantastic weather, with lots of traditional events, from Sammy Hagar’s birthday bash to Halloween’s big time celebrations, but let’s not forget the origins of Los Cabos: fishing!  Even though fishing is the sport you can practice every month in Baja, October is still the season where fishermen from all over the world flock to Los Cabos in hopes to catch the world’s biggest marlin & tuna, and not the least – to have lots of fun in the sun.

These are the Los Cabos fishing events you shouldn’t miss this upcoming fishing season: 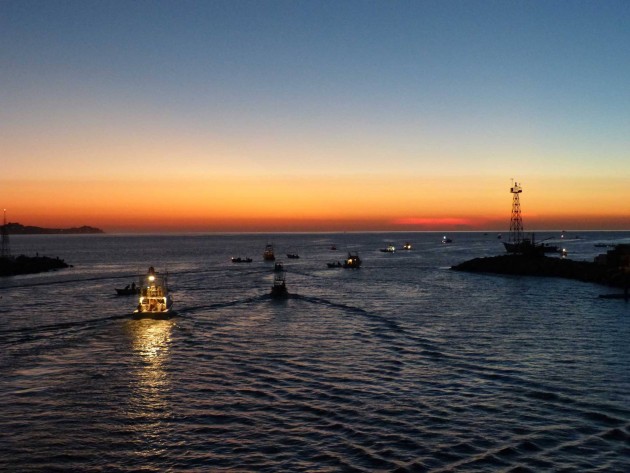 The 16th annual Los Cabos Billfish Tournament is set to open the fishing tournament’s season.  It takes place on October 14 to 18, 2014, with actual fishing dates Oct 15, 16 & 17.  Participating teams will hit the water Wednesday, October 15, in hopes of earning some of the estimated $750,000 in cash and prizes by releasing the most billfish or catching the largest marlin, tuna, wahoo and dorado during the tournament’s three days of fishing. Weigh-ins and billfish release video check-in will be at the IGY Marina in Cabo San Lucas Waterfront next to the ramp at the marina office.  Winners receive an invitation to represent the tournament at the next IGFA Offshore World Championship. www.LosCabosBillfishTournament.com. 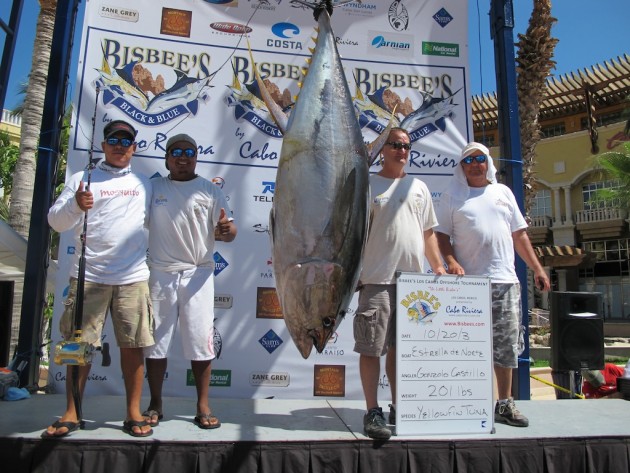 This tournament pits anglers in a competition to top the previous year’s record, also known as the little Bisbee,  actual fishing takes place over two days, Saturday and Sunday and is seen as a great warm up for the main event – don’t be surprised though, this tournament can also payout a lot of money.  Cash prizes are awarded to the top three teams as well as the teams that catch the largest fish in three eligible billfish species.  Winners receive an invitation to represent the tournament at the next IGFA Offshore World Championship. www.bisbees.com 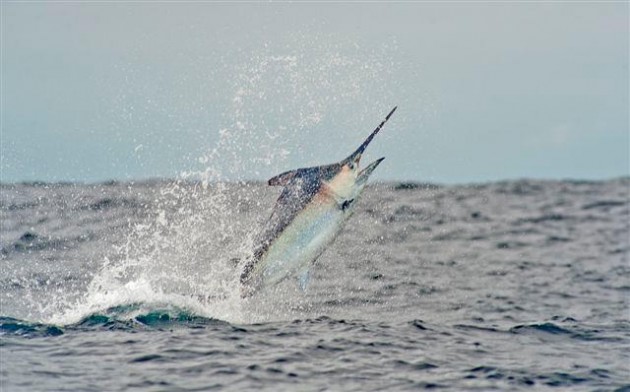 Bisbee’s Black & Blue Marlin Tournament is deemed the “world’s richest billfish tournament” with over $4 million in prize money.  Anglers from all over the world converge in Los Cabos to compete for a record marlin.  A traditional dramatic shotgun kicks off this fishing tournament featuring big cash prizes.  As they say, come for the fun, leave a millionaire. www.bisbees.com 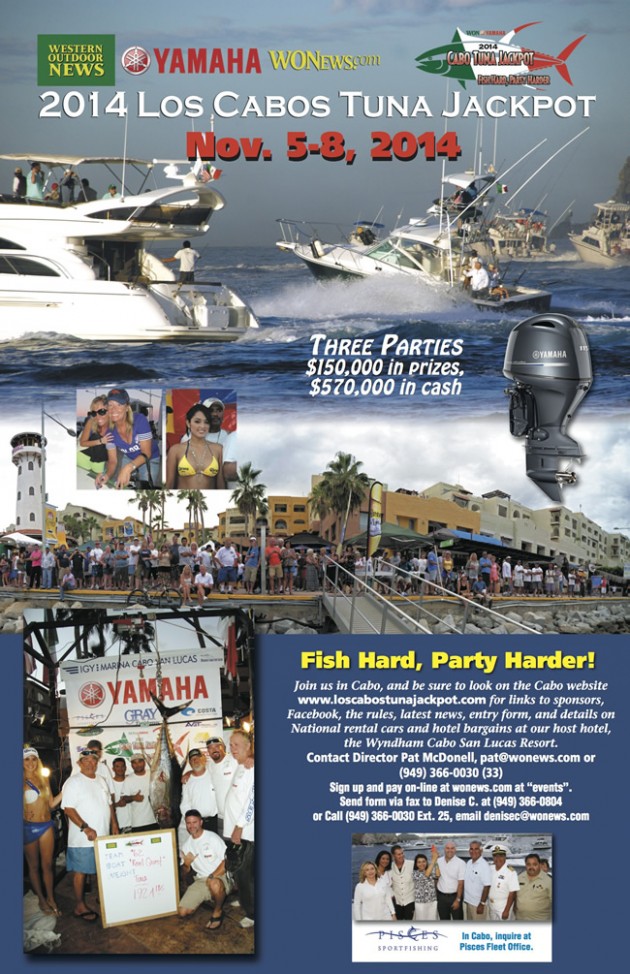 Fish Hard, Party Harder! is the slogan of this traditional Los Cabos tuna tournament.  There are so far  60 boats confirmed  & registered, with  the organizers expecting 100 plus entries!  There are still three weeks until the tournament, so hurry up, book your plane tickets, one of our famous Pisces Sportfishers and accommodation and register here: http://www.loscabostunajackpot.com.