Cabo San Lucas recovery after hurricane Odile is happening at an amazing pace!  Yesterday, Mexican President Enrique Pe?a Nieto arrived in Cabo San Lucas (his third visit since Odile), toured the IGY Marina and made the announcement that the San Jose International Airport will be open for commercial service by October 8th!

In addition to that, major airlines have begun accepting reservations for commercial flights to and from Los Cabos International Airport (SJD), beginning October 8 (previously this date was set to November 2nd).  Unofficially, flights could resume even sooner.  This is a fantastic news, as the situation in Los Cabos is improving hourly, and now – more than ever – we need visitors to help us rebuild Cabo faster! 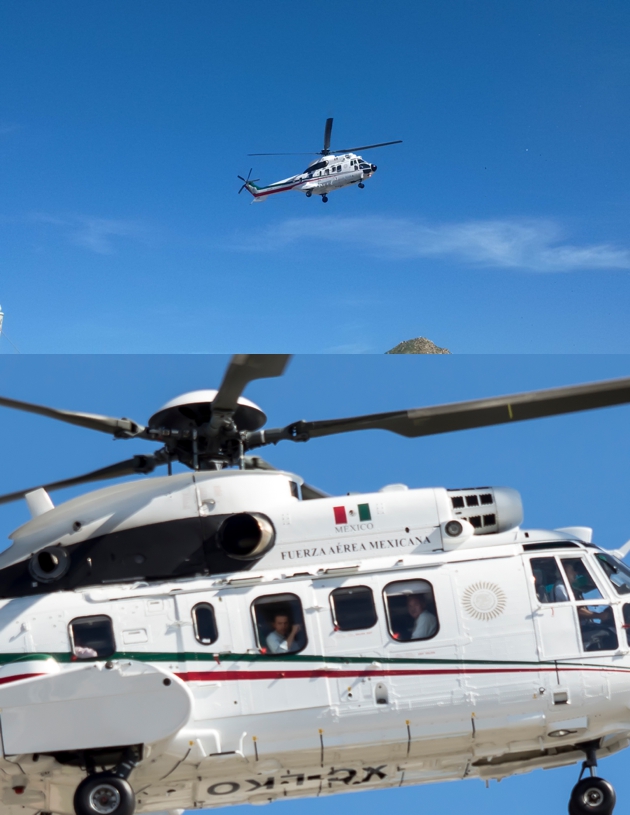 The IGY Marina has fuel available right now and is more than 70 percent operational.  They are working tremendously hard and will be completely ready for the upcoming Los Cabos Offshore (October 17-19) and Black & Blue Bisbee Tournament (October 21-25).  Have you registered yet?  You can do so here.  And if you need an accommodation, we can help; check out our Pisces Villa Collection here. 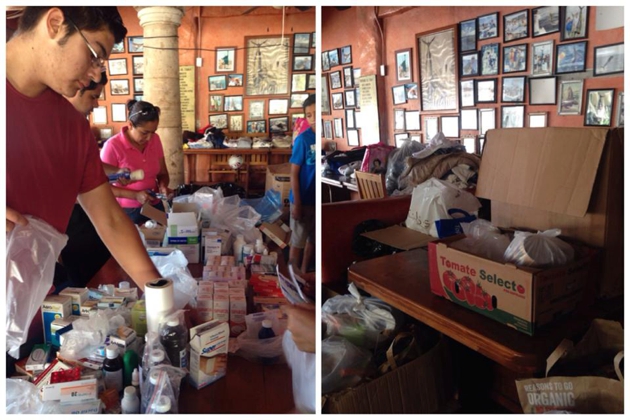 As we reported already, Cabo San Lucas is returning to normal.  The stores/shops/restaurants are open for business or nearly ready.  The banks and ATMs are back in operation as well.  Waves for Water is distributing even more water filtration systems to those areas that still need water.  This is one of the groups the Bisbee’s Cabo Relief Fund is supporting, along with Club Dust, (Club Dust on FaceBook) which has boots on the ground already constructing shelters for those unfortunate who lost their homes.??  Bob Bisbee Senior has set up an office at the Bisbee’s Store inside Baja Cantina Marina to distribute grants and low-interest loans to the independent charter boats, bait pangas and eco-tour guides to help them get back on their feet and out on the water.   Captain Tony’s restaurant & Pisces Group Cabo are having a relief center as well and collecting clothes, medicine, food and other items and taking them directly to the families in the affected area.  You can check out some of the activities by Captain Tony’s team here, and Help Cabo organization here.